Ronnie2K and LD2K dropped some great news during their live-stream recently, announcing that Crew Mode will be returning in NBA 2K15. Watch the video below to see some new screenshots and the details about the Crew Mode in NBA 2k15. 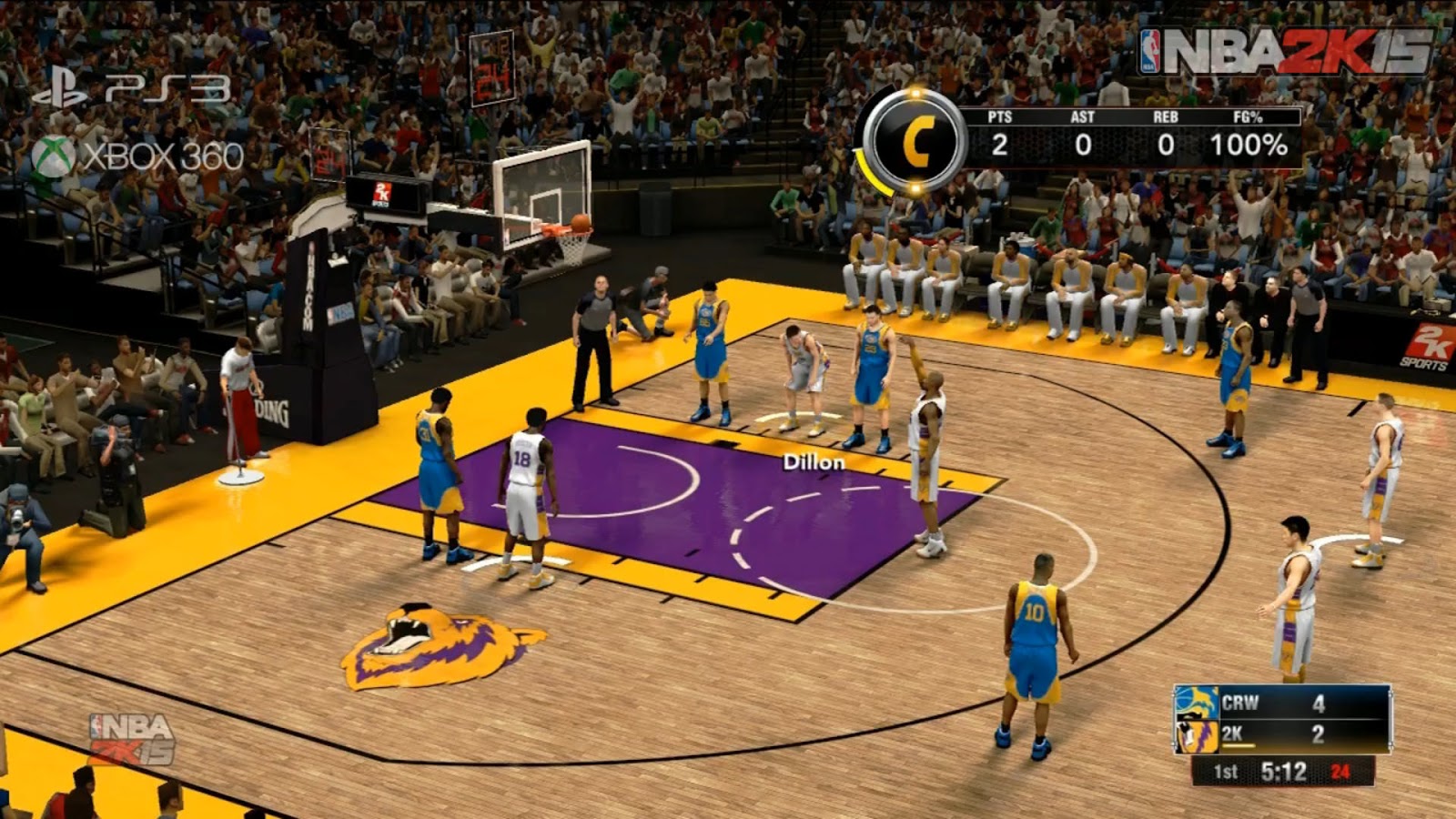 The crew mode will be similar (but obviously better) to the crew mode in NBA 2k11. The crew mode is confirmed on XBOX 360 and PS3 for now. More news for NBA 2k15 about to come. 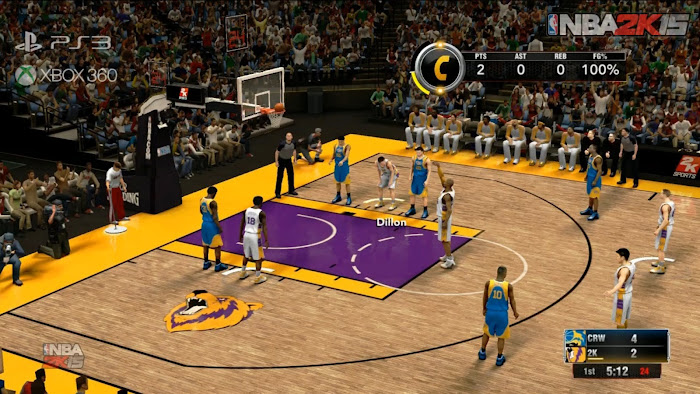