2K Sports announced a mode for NBA 2K15 called “MyLeague” exclusive to the Xbox One and PS4 versions. According to Steve Noah of Operation Sports, who broke the news, here are some of the things fans will be able to control and/or include in their My League experience: 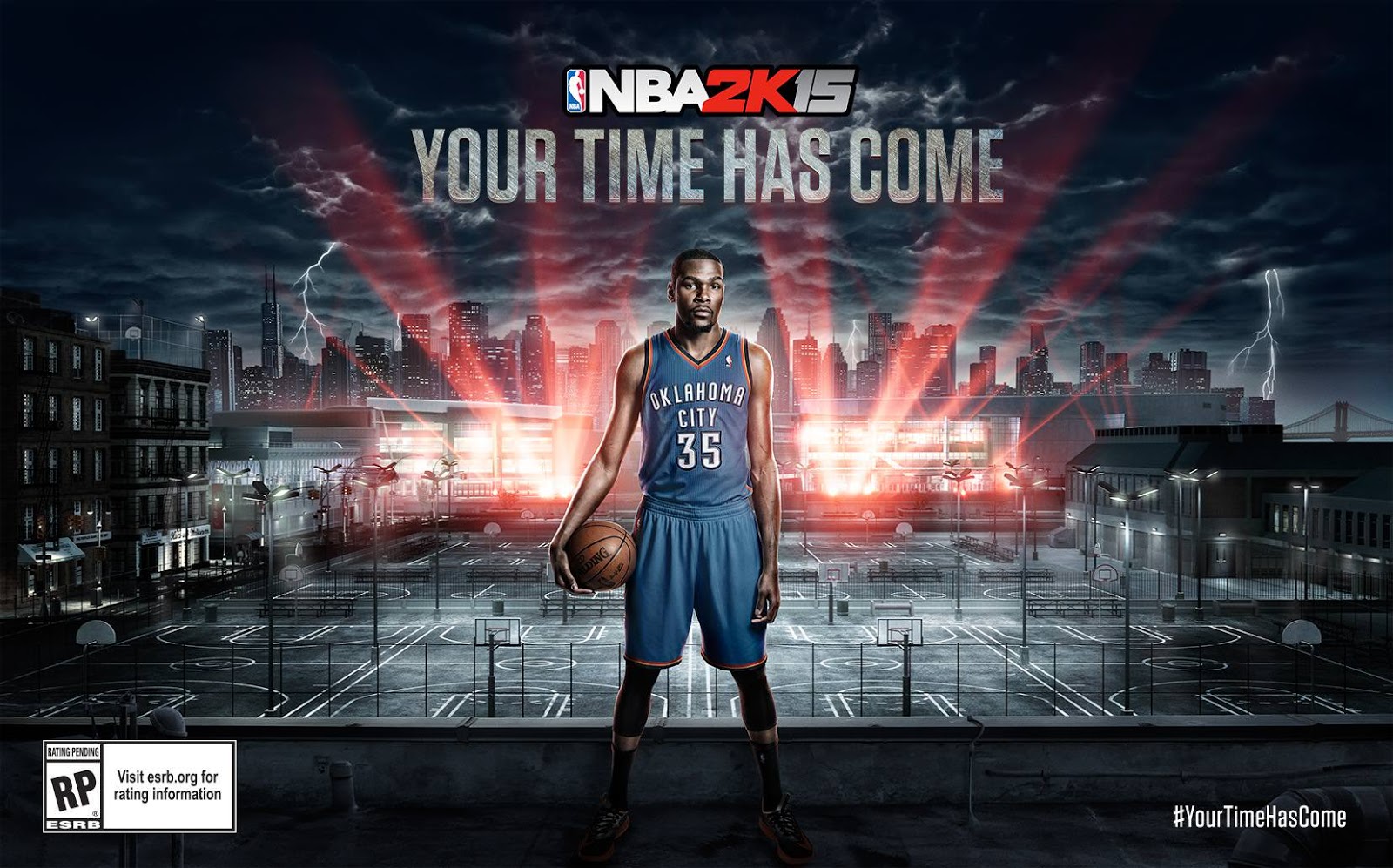