Watch the latest NBA 2K15 trailer from 2K Sports entitled “What If?” Have you ever wanted to create your own fantasy NBA team? Now you can with NBA 2K15’s “MyTEAM” mode! 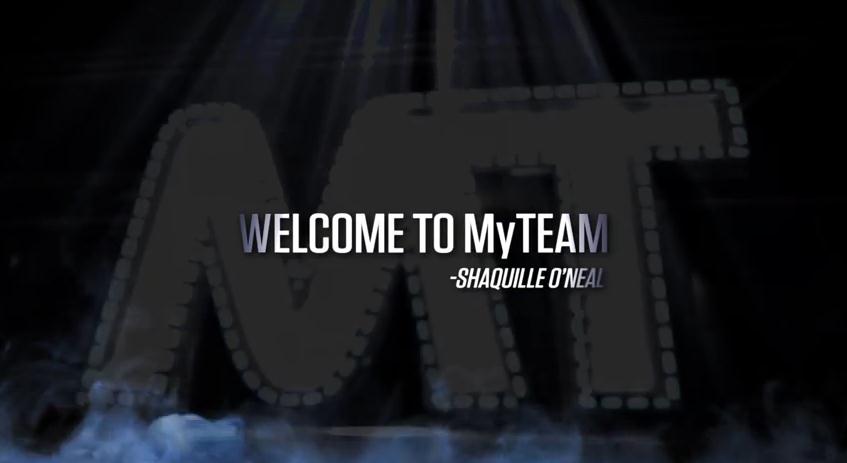 In a new NBA 2K15 trailer narrated by Shaquille O’Neal, 2K Sports shows off the game mode with a series of hypothetical situations. What if Shaq stayed in Los Angeles with Kobe Bryant instead of going to Miami? What if the Detroit Pistons drafted Carmelo Anthony? What if Kevin Durant was drafted no. 1 overall in the 2007 draft? What if Steph Curry slip one more draft spot to the Knicks? What if… You were in charge of putting together the greatest team ever assembled? How would you write NBA history? Shaq welcomes you to MyTEAM. (SEE : NBA 2k15 MyTeam Mode Details)

PS : What if Shaq had stayed in LA… How many championships they (Kobe & Shaq together) would have won..?