Crew mode is back in NBA 2K16 but it is much better now and called 2K Pro-Am! This mode promises a new matchmaking system allowing MyPLAYERS to join games instantly without waiting. You will also be matched against players with similar ranks. 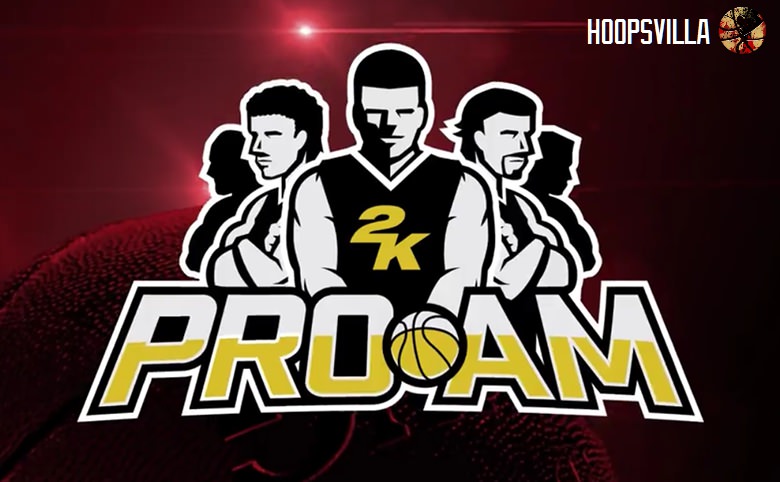 You can either join or form a team. It also allows you to design your own logos, jerseys and arenas for full branding of your team. Another exciting feature is the league’s leaderboards, where you can view your own ranking and see how well you fare against the highest ranked players.