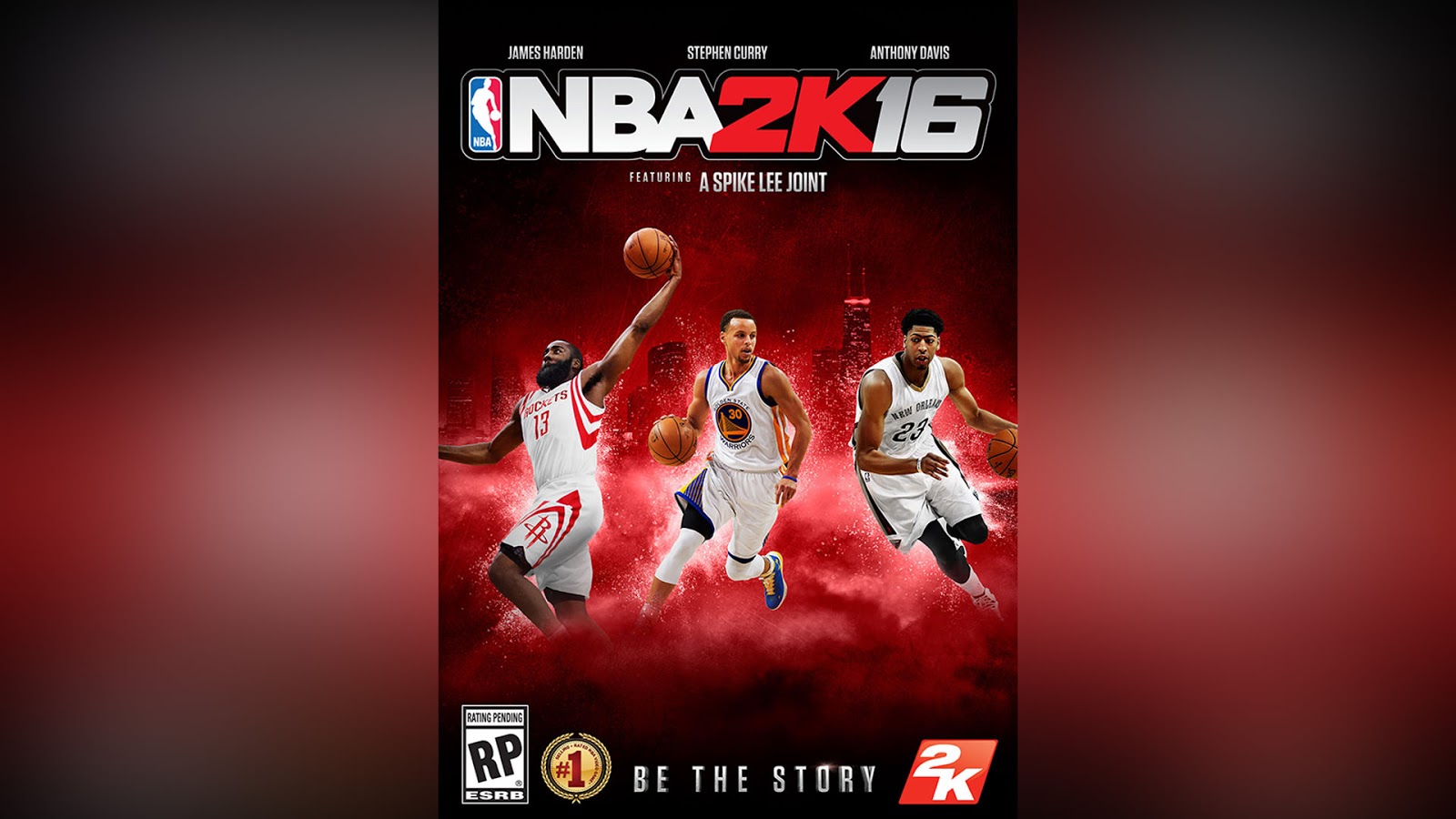 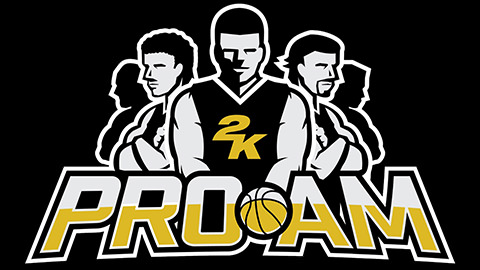 Welcome to the 2K Pro-Am. A league that pits the best MyPLAYERs against each other on the hardwood. 5-on-5 matches on full—sized courts with NBA rules in a venue that supports 40 players all playing at the same time! As a walk-on, you compete against the 2K Pro-Am community to rise through the League Leaders ranks. You can also take things a step further as a team with fully customized branding where you’ll compete on the Power Rankings leader-board.

What will your story be? Written and directed by Spike Lee, NBA 2K16’s MyCAREER starts at your humble beginnings playing high school basketball. Following high school, you will choose which college team you want to play for. Do well enough and you’ll find yourself drawing interest from NBA teams. But things are never that simple or straightforward. Spike Lee’s story walks your player through the trials and tribulations of life on the big stage, where you will need to manage money, fame, temptations, family members, the press, and fans. It’s a story that has been told many times in many different ways. In NBA 2K16, YOU are the star in a story that only Spike can tell.

Welcome to MyPARK! 3 cities, 3 Parks, 3 unique brands of basketball. The Old Town Flyers are notorious for their up-tempo, flashy play. The Rivet City Rough riders are aggressive and relentless, with physical play dictating the action above all else. The Sunset Beach Ballers are calm and relaxed which translates to ruthless precision shooting. Where does your allegiance lie? What Park will you call home? Choose wisely. And get ready to ball. 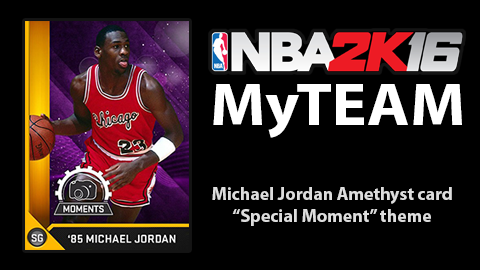 MyTeam lets you collect past and present NBA players so you can build your perfect team to go head-to-head in one of five uniquely different game modes. Take your team online to play others in road to the Playoffs, face off against exclusive lineups in Challenges, dominate the modern day NBA teams as well as Historic NBA teams in Domination, or play in our all—new 3-on-3 online street mode called The Gauntlet. To help you show off your own style, MyTEAM also introduces a dynamic Team Creator where you can create every element of your team’s appearance, right down to the team logo, uniform, and arena. Be different in MyTEAM! Lastly, MyTEAM is a mode built on fresh content. All season long, new players and items will be released to help give your team a leg—up on the competition. 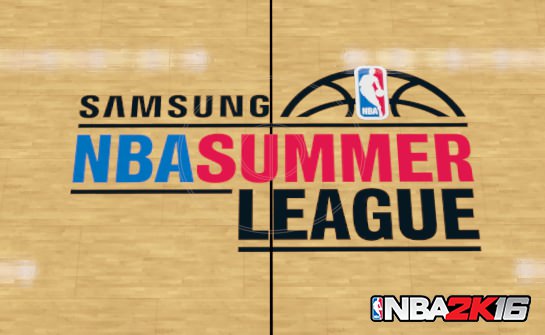 Following a highly successful debut in NBA 2K‘l5, MyLEAGUE returns to offer up an incredibly robust franchise experience that allows for complete and total customization. MyLEAGUE allows you to custom build the league you want. Play a single season, set up an 80-year franchise, or new to NBA 2K16, create a MyLEAGUE Online and invite your friends to play along with you. Don’t have time to play a full season? Set the season length to 14 games. Or 29 games. Or 58 games. Not interested in the salary cap and all the rules that come with it? Turn it off. Do you want to be the commissioner and approve every trade made in the league? You have that option.

MyGM is a completely re-imagined franchise experience. In NBA 2K16, the immersion and depth of the experience have been elevated to new heights with the addition of entertaining and thought provoking new features. As the GM of your favorite team, you will need to satisfy the demands of your owner, all while fostering relationships with other GMs, your staff, and of course, your players. How you interact with these personas will determine the story of how your career as a GM plays out. When it comes to getting what you want, sometimes it may take a little persuading to achieve the desired result. But at what cost’? As you gain experience by making smart moves, you will earn upgrades and perks as your GM levels up. To further aid your endeavor, you will have complete control over your team’s finances, right down to setting the prices of game tickets, hot dogs, and sodas.