A new NBA 2K16 trailer has been posted, titled “The Living World”. Developers Mike Wang, Jerson Sapida, and Scott O’Gallagher talk about the improvements to player movement and AI, collisions and physics, coaching strategies and personalities, and other elements of gameplay that have been enhanced this year. It also shows off plenty of NBA 2K16 gameplay, from cinematic camera angles. 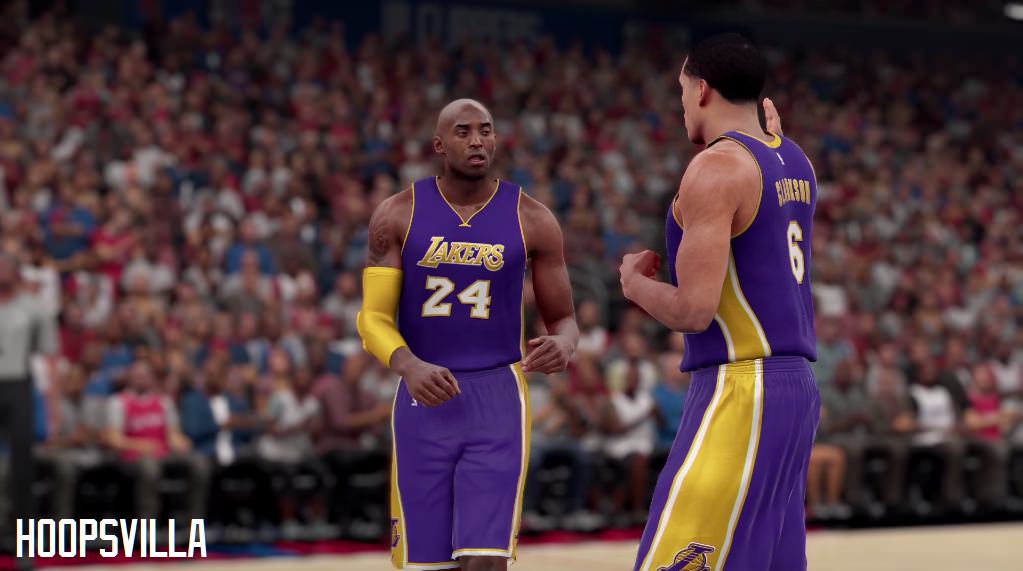 Other improvements include better foot planting, player velocity, strategic adjustments from game to game, and the way players react to what’s going on. All in all, it sounds like a lot of work has gone into making the gameplay in NBA 2K16 even more authentic, as well as dynamic.

The trailer also mentions that there will be three dedicated pass buttons this year, giving users complete control over bounce passes, flashy passes, and alley-oops. Mike Wang describes NBA 2K16 as “easily the best looking, the best feeling, and the most realistic 2K basketball (they’ve) ever made”.