2K Sports has released the first extended gameplay trailer for NBA 2K16 named “#Winning” and gives us a peek of the improved graphics, new animations and other realistic elements of the game. 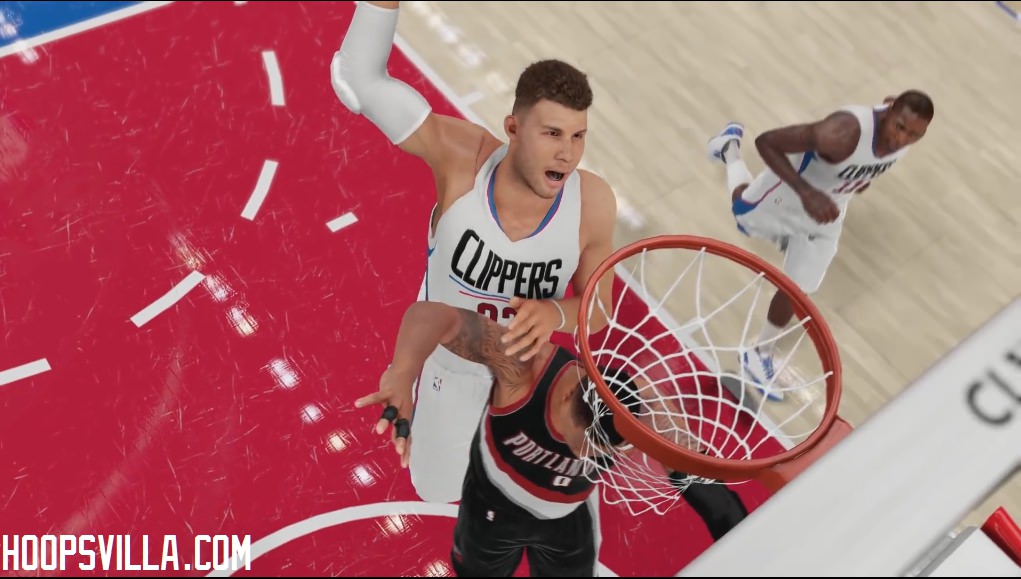 Set to DJ Khaled’s “All I Do Is Win”, which is one of the songs on the game’s soundtrack, the video highlights some of the NBA’s top talent including cover athletes Stephen Curry, James Harden, and Anthony Davis. Other players that made appearances include LeBron James, Paul George, Kobe Bryant, Chris Paul, Carmelo Anthony, John Wall, Derrick Rose, Kevin Durant and Blake Griffin.

As the end of the video, it offers up a brief teaser of MyCAREER mode, specifically the scene in which your MyPLAYER announces which college they’ve decided to sign with. The video cuts off just before the player names the college they’ve chosen, emphasizing the “Be The Story” tagline of NBA 2K16.

Is this the NBA 2K16 trailer you’ve been waiting for? Having watched it, how hyped are you for this year’s game from 2K Sports? Have your say in the comments section below!