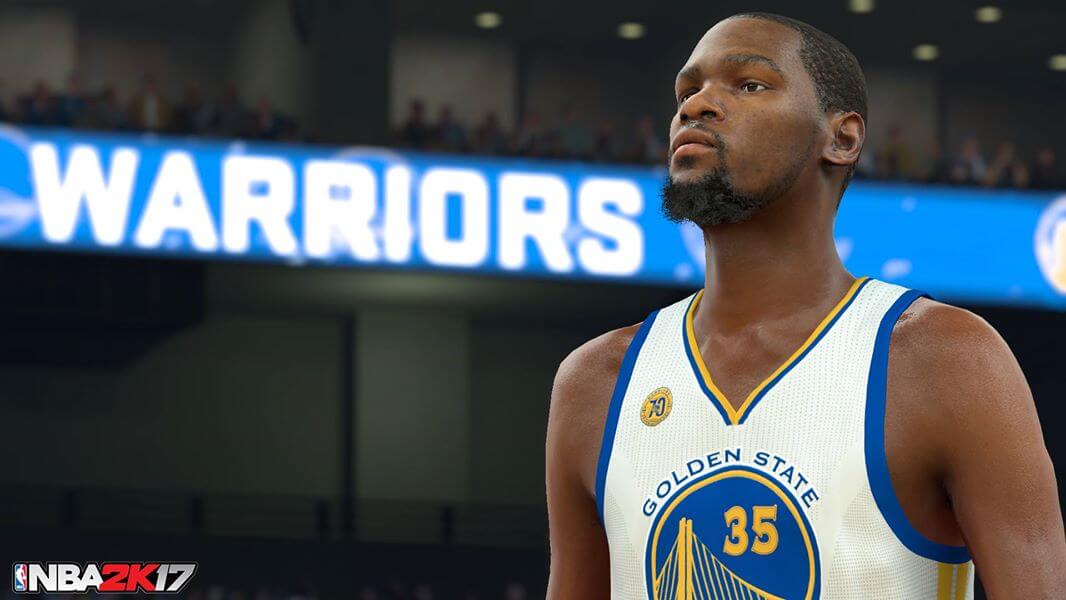 Many other small bug fixes and adjustments were also made, game-wide.

NOTE: All patch fixes will work in your existing game mode saves unless noted otherwise.