Earlier, 2k released a new trailer showing the NBA 2k18 gameplay in action. Now Gameplay Director Mike Wang (aka Beluba) has posted a developer blog detailing the work that has gone into improving this year’s gameplay experience. Read the summary of developer blog below. 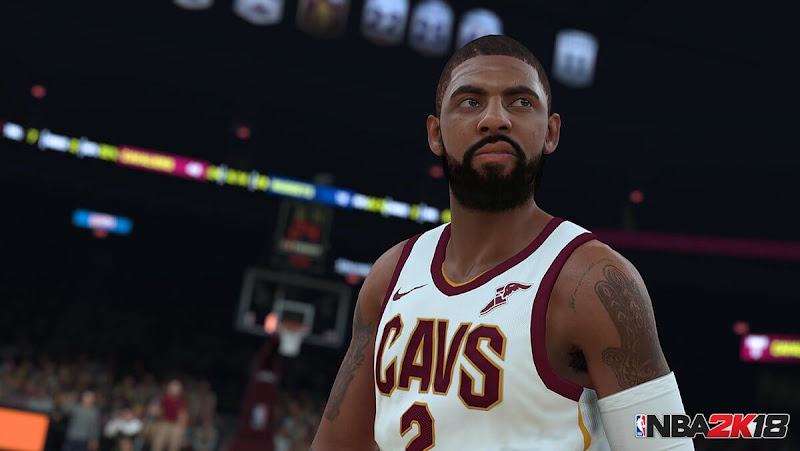 Here are some of the key points:

All in all, Beluba describes some very promising improvements to the gameplay in NBA 2K18. Be sure to check out the developer blog for the full details.