Today 2K released the another trailer for NBA 2K18, named “Get Shook” featuring “Shook Ones” by Mobb Deep. Check the trailer below! 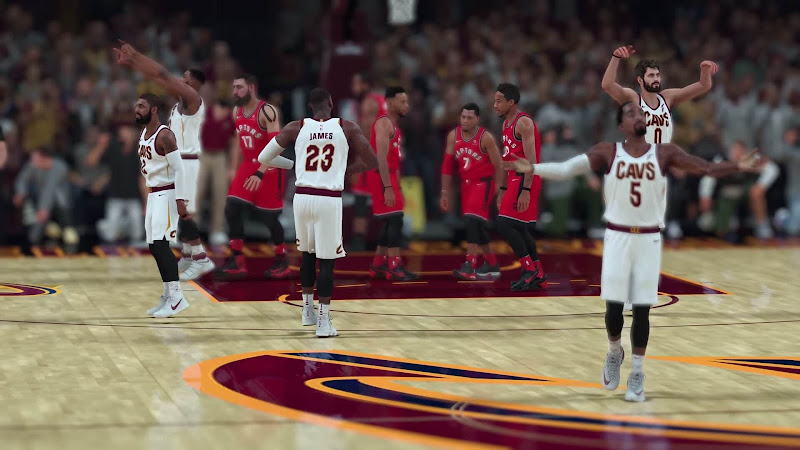 2K also announced that on September 8, 2017 fans can get a taste of NBA 2K18 early with this year’s version of “The Prelude” a free downloadable experience that begins your MyCAREER on PlayStation 4 and Xbox One. Players can kick-off their NBA 2K18 experience prior to the game’s launch and continue where they left off when the game officially releases one week later.