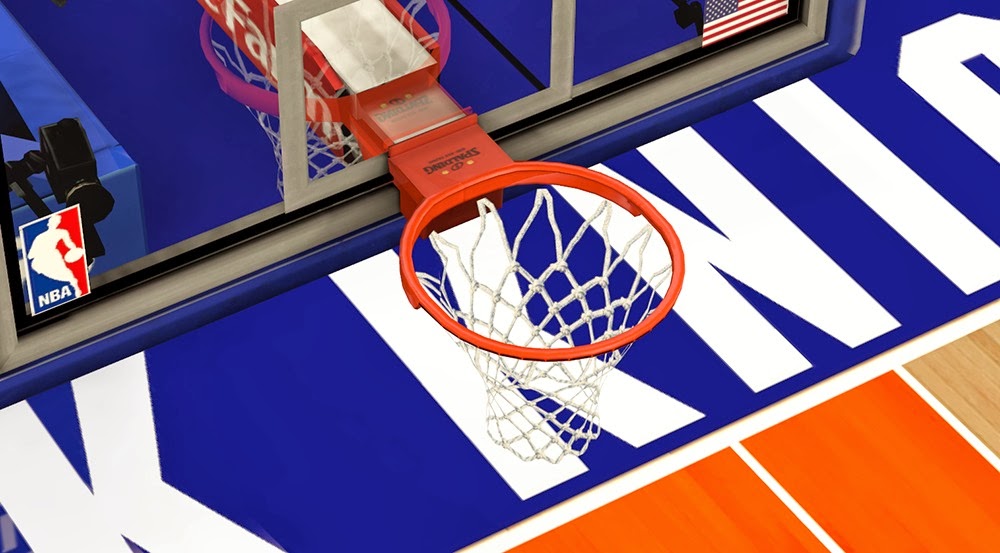 This mod makes the net look longer, which also affect how it reacts when the ball hits it. 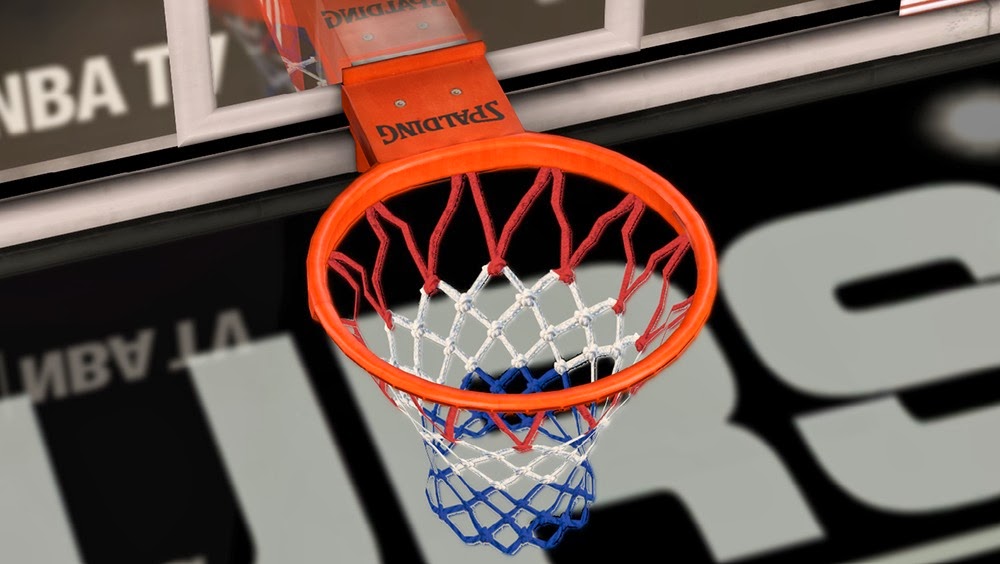 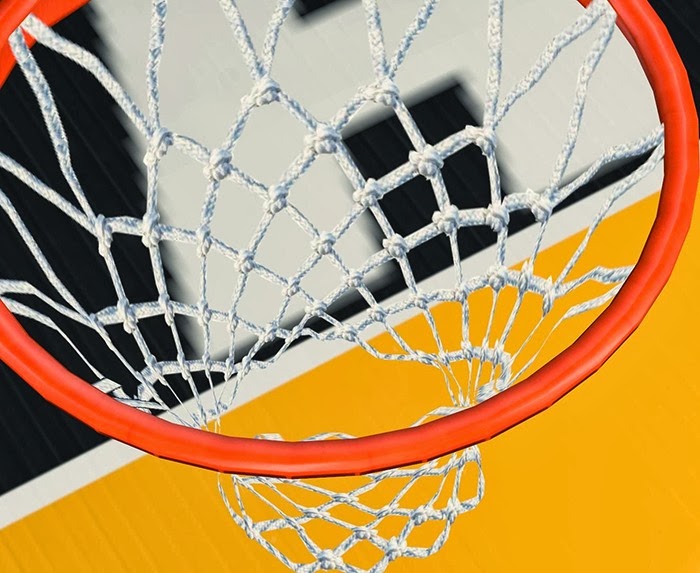 A new net texture mod for NBA 2K14 which has bigger and more visible knots. It comes in 2 versions: thick and thin net.