2k has released a roster update in which they have included the short-sleeve jerseys for NBA teams on Christmas Day. This roster includes 10 Christmas Day Jerseys. The roster is available to download from 2kShare or you can manually download it from here if you are not connected online with 2kShare. 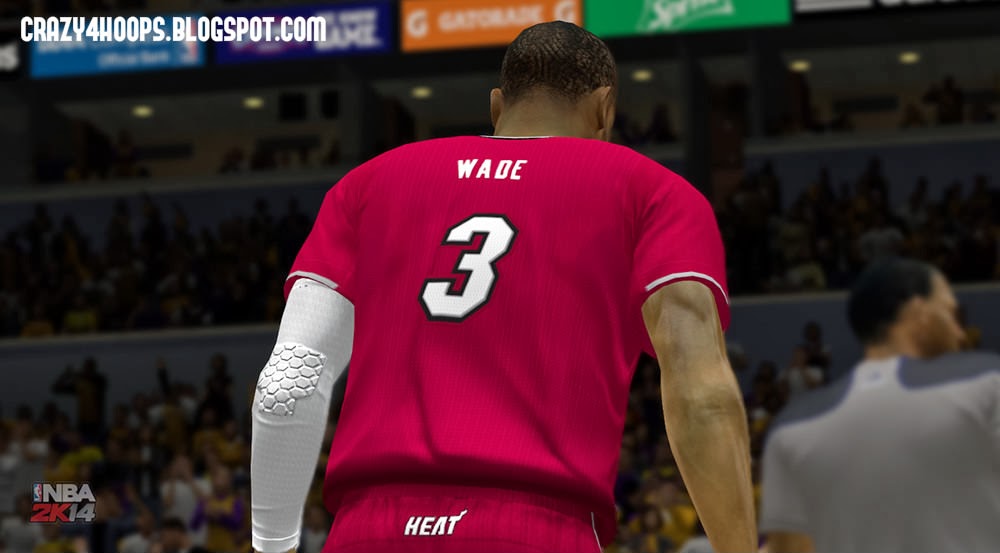 How to Use NBA 2k14 Official Roster Update