We were expecting Dirk Nowitzki to be featured on cover on German version of NBA 2k16, but its the Atlanta Hawks’ Dennis Schröder who’ll be seen on cover. 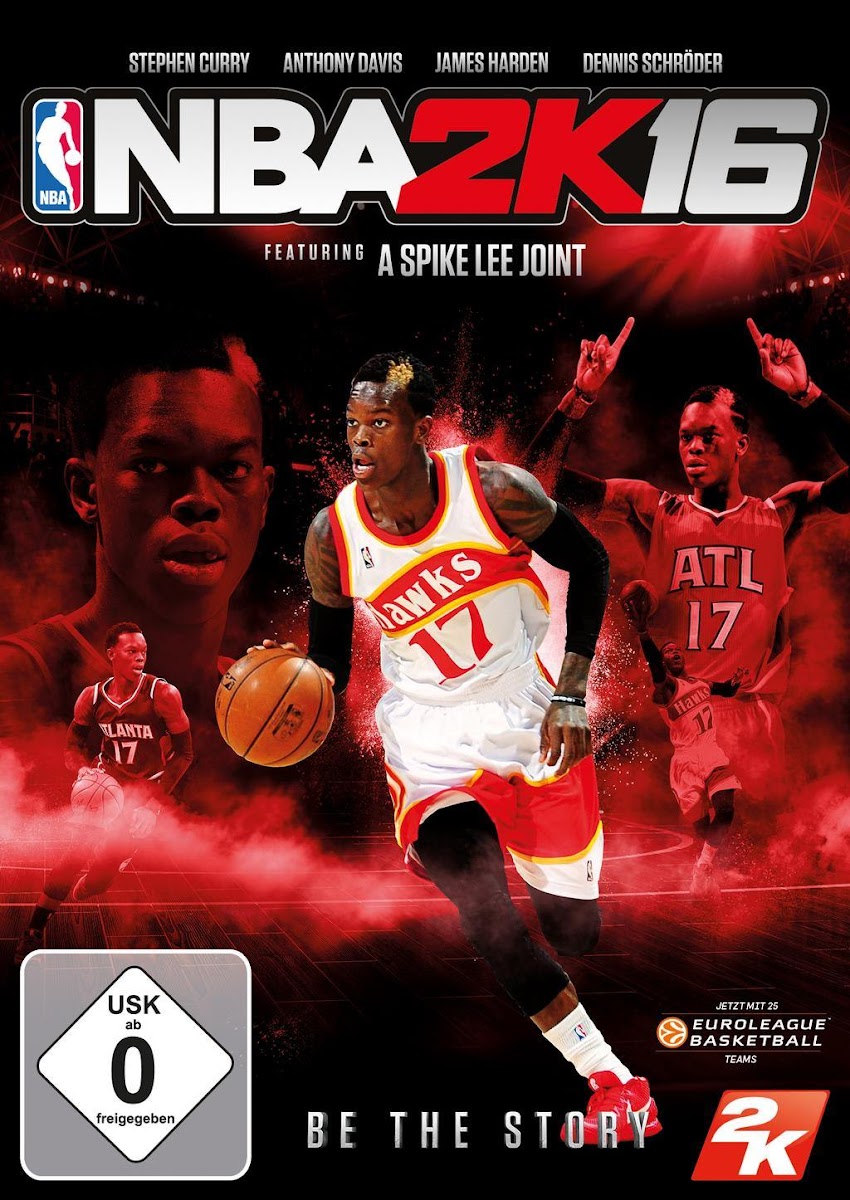 “We are very proud of him. For the first time in the history of NBA 2K a talented player from Germany will be featured on the cover.” — Stefan Eder, Marketing Manager of 2K Germany.

“Both as an NBA player as well as a German citizen, it is an honor for me to be on the cover of NBA 2K16. I cannot put into words how proud I am, and I’ll give my best to follow in the footsteps of previous cover athletes.” — Dennis Schröder