After the cover release of #NBA2k16, we got some news on most frequently played mode in NBA 2k16, that is, MyCareer. MyCareer was added to NBA 2k series in 2012 and 2k has been trying to make it better and better every year. After next-gen release, 2k has been adding storyline to MyCareer making it more dramatic.

2K16 MyCareer will be directed by Spike Lee who promises 12 hours of in-game drama. Spike Lee talks about how the story follows a top high-school prospect and the decisions he has to make. 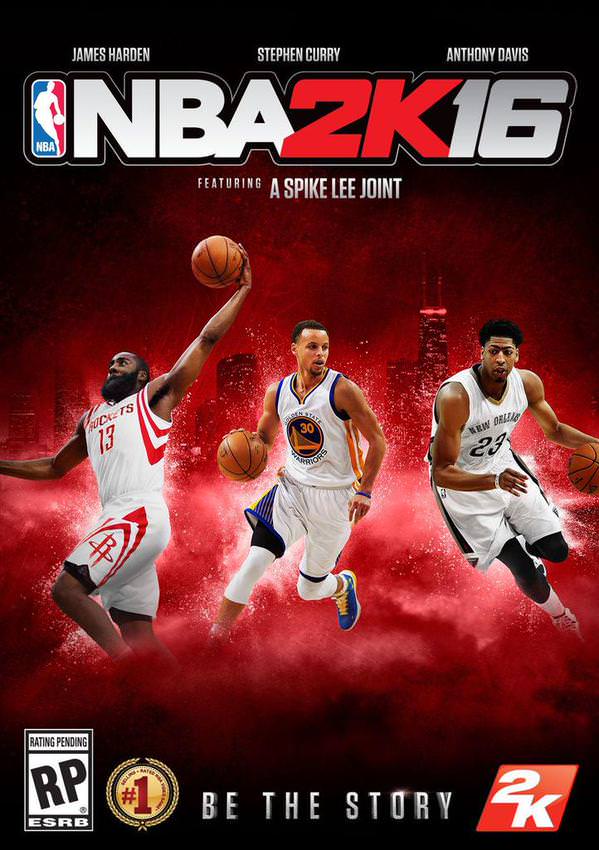 “We follow a kid through the trials and tribulations of being a top high school player and the decisions he has to make,” Lee tells USA TODAY. He says that although he managed to master the intricacies of a 12-day motion-capture shoot at 2K Games’ Bay Area studios, his video game skills leave a lot to be desired.

“We added MyCareer in 2012, and we’ve always been trying to make it more and more of a real story, like a film with drama,” 2K spokesman Ryan Peters says. “We just told Spike, ‘You transform the narrative, and we’ll change that into digital polygons.’ And he did that, bringing a protagonist and antagonist to the story.”

Peters says Lee shot what amounts to 90 minutes of “cinematic narrative,” which translates to about 12 hours of in-game drama.

Spike Lee says that the story will center on a player named “Frequency Vibrations”.

Update: You can name your player whatever you want like previous.

“2Ks Players are able to create, name, customize & develop their #MyPLAYER in #NBA2K16 per usual.” - @Ronnie2k