With the release date just up a few days, 2K has released the Momentous trailer for NBA 2K16! Titled “Momentous,” it gives us a peek of the animations, and graphics for this year’s iteration. The trailer is set to Imagine Dragons’ “I’m So Sorry,” which is one of the game’s soundtrack. 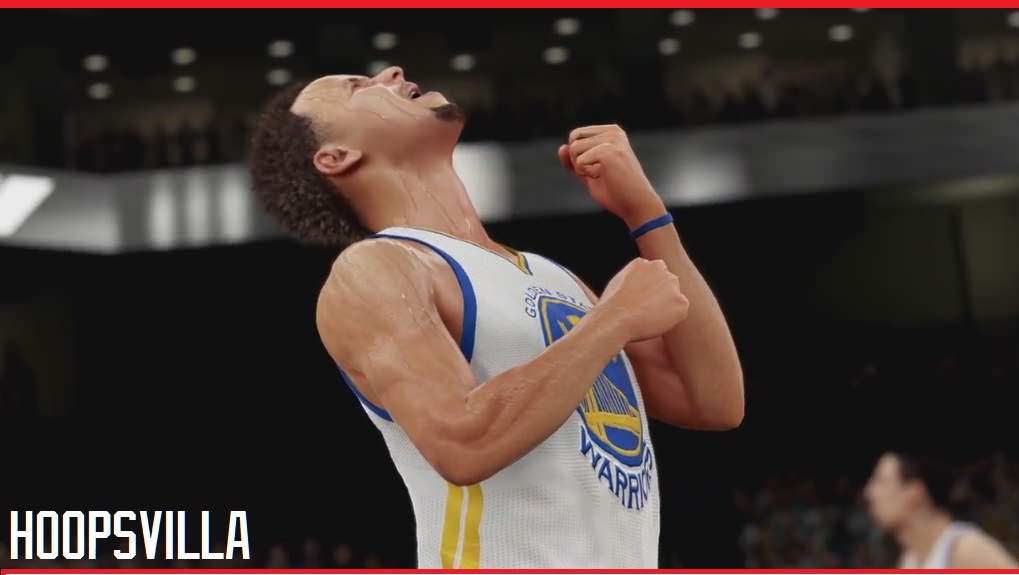 NBA 2K16 is now available for those who pre-ordered. The official release will be September 29th (Tuesday). The game will be available on Windows PC, Xbox 360, Xbox One, PlayStation 3 and PlayStation 4. For more updates, screenshots and videos, read our NBA 2k16 Articles.