After a lot of teasing from 2kSports, they have finally revealed what does #3R335 mean. Its Crew Mode back in NBA 2k14. 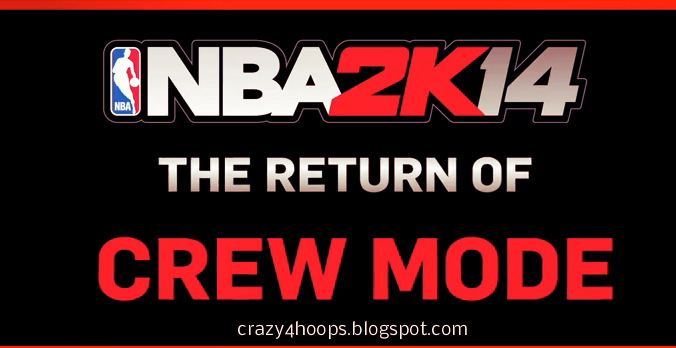 Yeah, most of the people were right at breaking the #3R335 code.

Single-most requested” game mode coming back after multi-year absence only on Xbox 360 and PS3 versions. - 2Ksports

In NBA 2K14 Crew Mode, players will be able to face off against other Crews in 5-on-5 (full-court) and 3-on-3 (half-court) matches. Logo customization, Leaderboards and statistics are also supported.