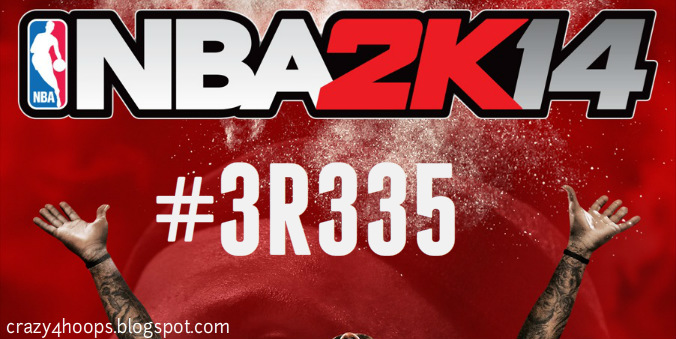 2KSports is teasing every 2k fan (but also keeping them interested). So now have a look what #3R335 could mean in NBA 2k14.

Most of the people are saying Crew mode. Why?

So maybe Crew Mode is back in NBA2k14.

According to him, it could be “Path to Greatness” mode dedicated to coach Phil Jackson. Why?

Whatever it could mean, hope its something nice enough.

UPDATE:2kSports reveals the meaning of #3R335. Its Crew Mode.