The NBA 2K15 developer team has released the full list and description of the badges in the game. All of the following only applies to the PC, PlayStation 4, and Xbox One version.

This year 2K Sports combined the Personality Badges and Signature Skills into one “Badge” list having 77 badges. Badges uniquely identify players in two ways: Personality and Skill. They affect how players react to various emotional situations, as well as how they perform in specific in-game scenarios. 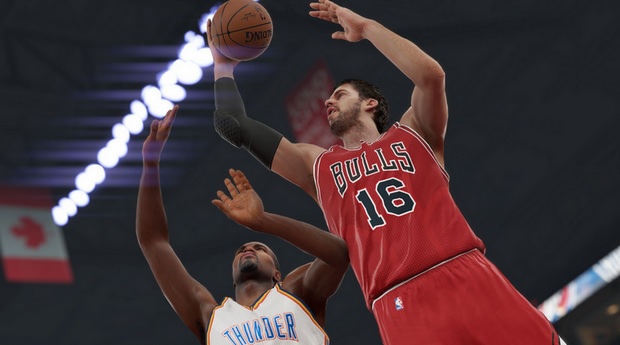 The following have no gameplay affect. These badges simply help drive the emotional reactions to various in-game situations: