2K Sports released a new gameplay trailer revealing all of the new features in MyCAREER mode in NBA 2K15. Your journey will include encounters with player mentors from every NBA team in the league, as well as coaching from Doc Rivers, head coach of the NBA’s Los Angeles Clippers and one of the best coaches in the history of the NBA. Guiding you as you progress in your MyCAREER, watch these examples of the authentic interaction you can expect in NBA 2K15. 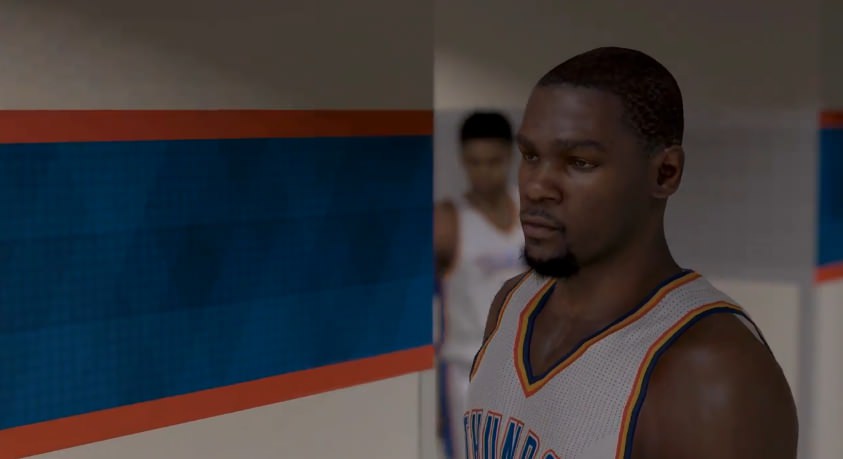 They recorded the voice of almost every NBA player and coaches..

2K says you’ll have a “mentor” who “will teach you the ropes” regardless of what team you play for. Though they didn’t offer up a list of any other players who will be in the game beyond those seen in the trailer, we expect that there is more than shown. We also don’t yet know if there’s much variety in the choice of voices for your character, which is one area where 2K14 was very lacking.