With NBA 2K16’s release date approaching, 2K Sports has begun to reveal the player ratings in the upcoming title. Below are the latest in-game screenshots shared and posted by the players themselves on their own social media profiles. 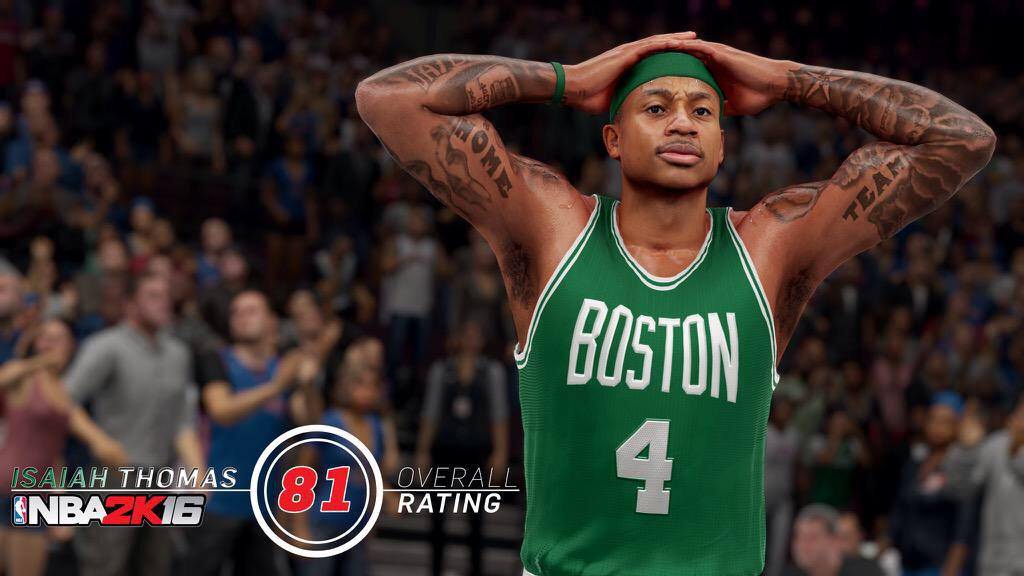 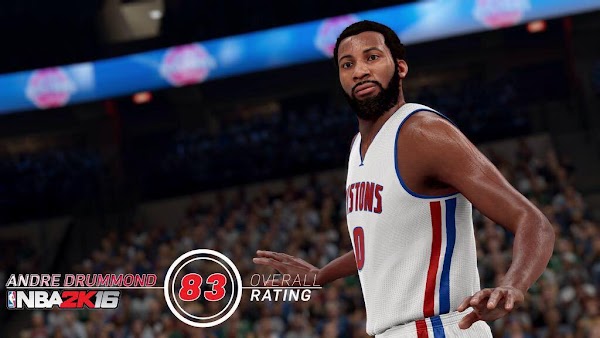 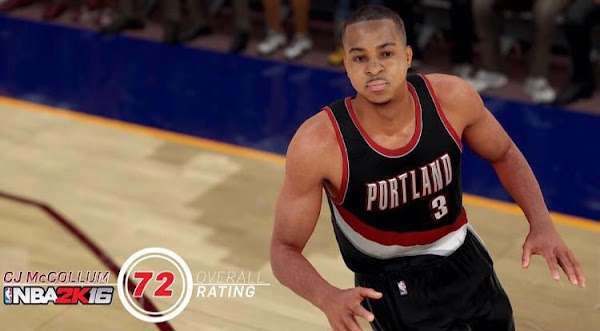 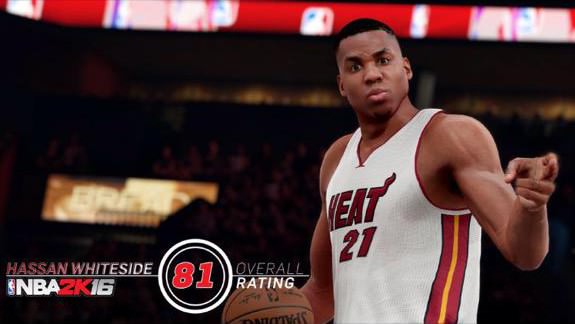 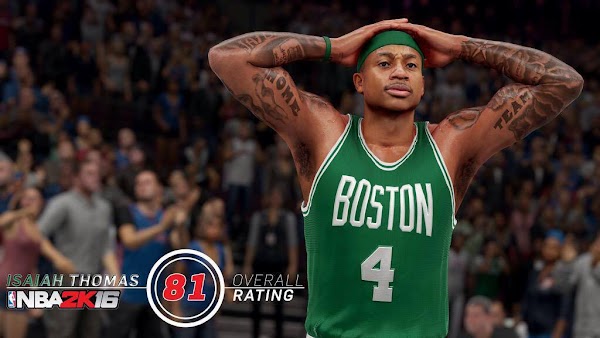 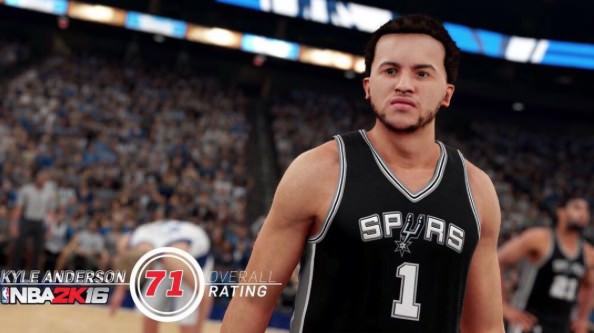 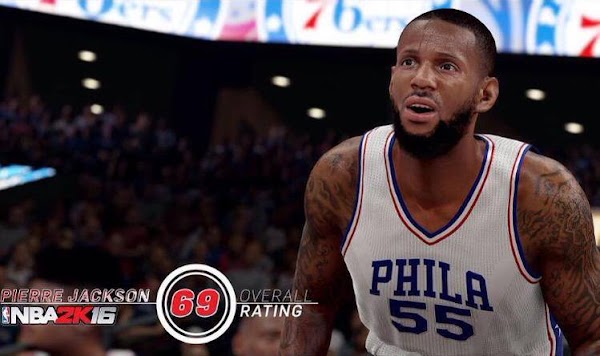 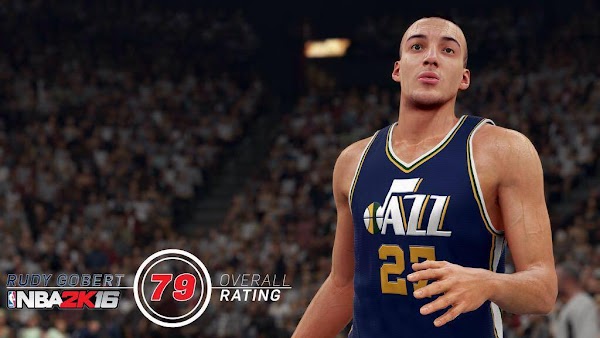 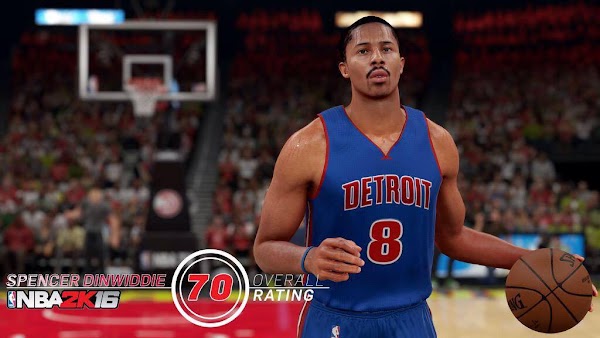 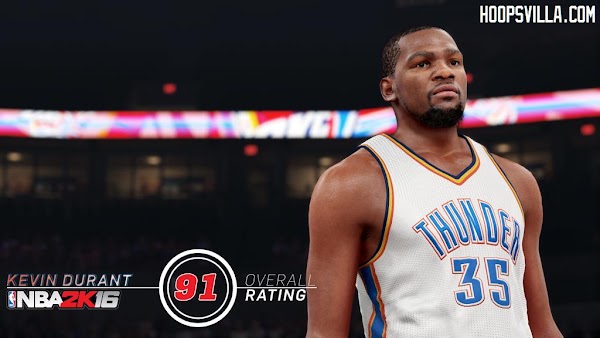 More screenshots and ratings will be posted here, make sure to come back here!