NBA 2KTV has given us a sneak peak at some of the features we can expect to see in NBA 2K17. In addition to running down the three different pre-order bundles, the episode also details a couple of delicate features. 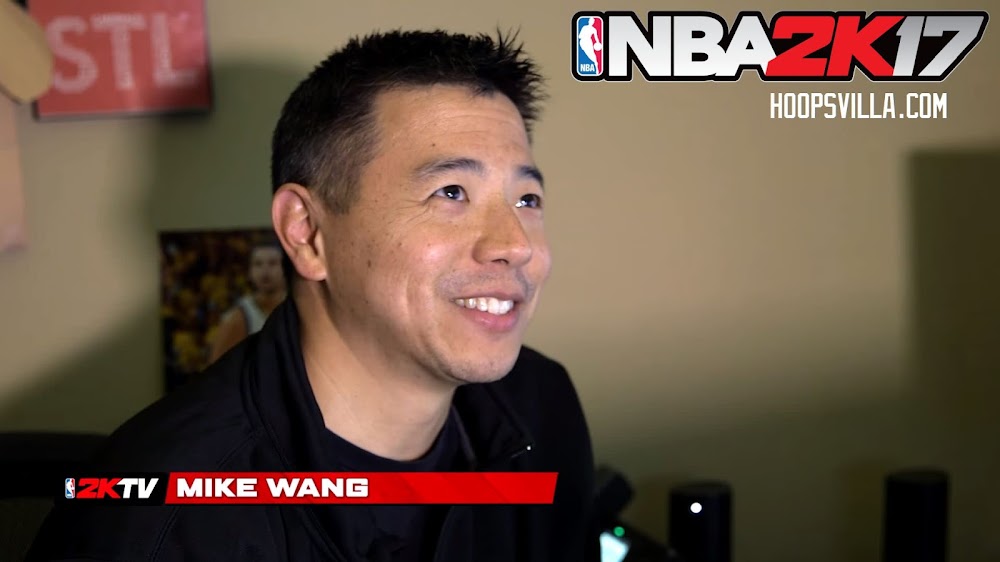 If you watch the video from 2KTV, you’ll find a lot of sarcasm in the features announced. Things that are not gonna happen - Underwater basketball and Mascot Wars. But some real news was also present there.

It appears as though Locker Codes in NBA 2K17 will be timed, rather than limited to a set number of users. This is certainly good news, it should allow more users - especially those outside of North America - to have a decent chance at claiming Locker Codes. Of course, the quality of the rewards remains to be seen.

Similarly, MyTEAM will feature timed free agent cards, giving gamers more of an opportunity to play with some of their favourite players for at least a couple of games. It’s essentially the same concept as the short term player cards in NBA Live 16’s Ultimate Team, which can come in handy when your team needs a boost in a tough challenge.

The developers have also been working on signature animations, and have added full control over get back animations, using the right stick.

Perhaps most exciting is the less-than-subtle hint that NBA 2K17 will be supported by a companion app that allows users to scan their faces into the game, again similar to what NBA Live 16 has done. As someone who’s struggled to get the face scan to work using the PlayStation 4 camera, but found the NBA Live 16 app to be very effective and user-friendly, this certainly comes as very good news.