On the same day that five-time champion Kobe Bryant plays his final game of his career, 2K Sports announced that he would be the cover of the world’s biggest basketball video game once again. The official box art was tweeted on the twitter account of 2K Sports. 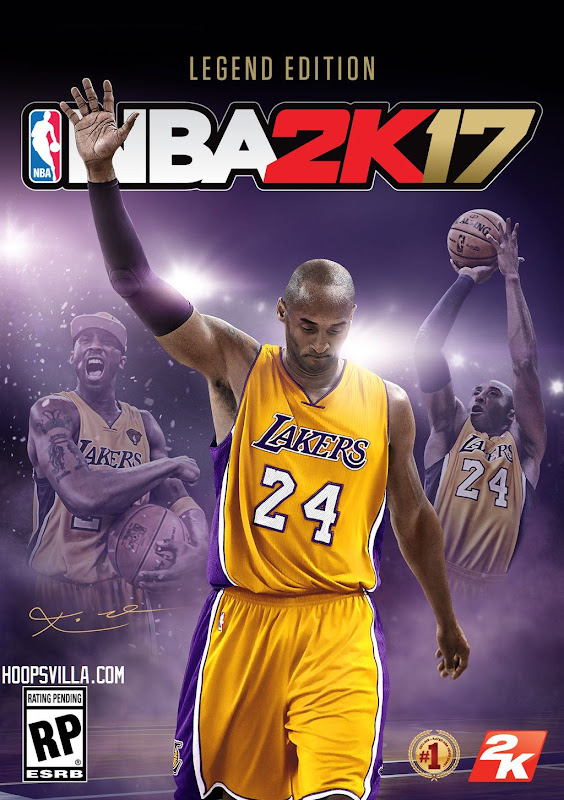 The game publisher named Kobe as the cover athlete of the Legend Edition of NBA 2K17. The timing of the announcement was perfect for 2K Sports, as the company was able to capitalize on the exposure of Kobe after scoring 60 points in his final game in Los Angeles. Bryant had previously appeared on the cover of NBA 2K10.

Fans who purchase the Legend Edition will receive the following bonus:

A new “Legends Live On” trailer has also been released which you check out below, along with a full size image of the Legend Edition cover. Interestingly, the trailer also features Kyrie Irving, and Paul George in uniform, perhaps hinting that one or both of them will also be cover players this year. Unsurprisingly, there’s no gameplay footage, as it’s far too early for those kinds of teasers. We probably won’t be getting much in the way of preview media or information on the game itself for a little while yet, but as soon as details began to emerge, we’ll be sure to post them. 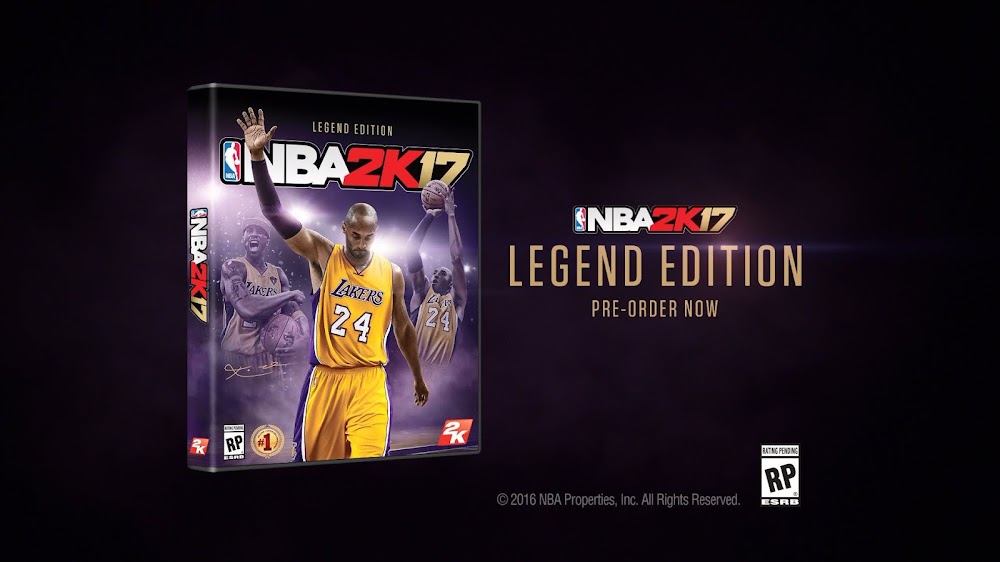 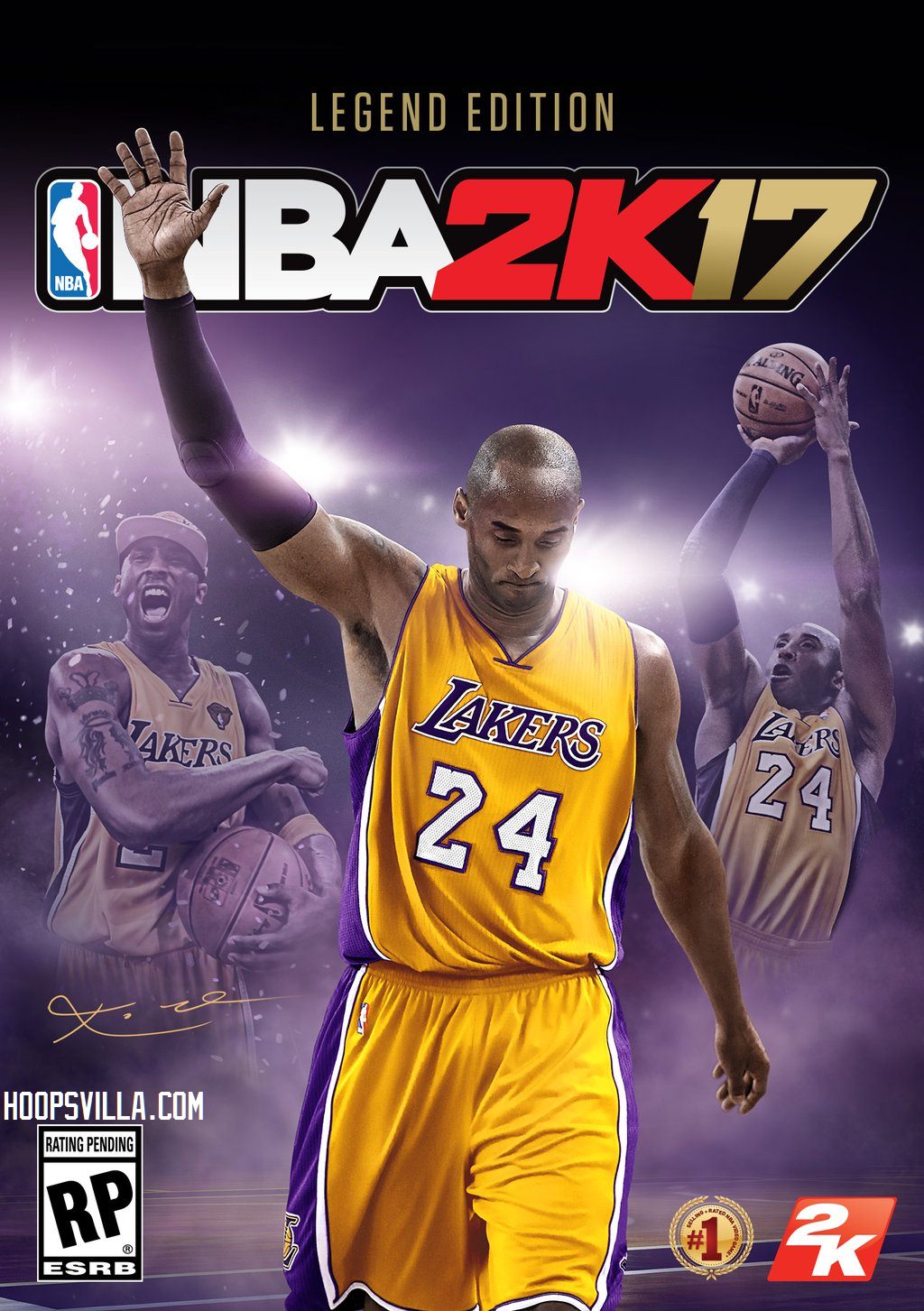