This is the first NBA roster update for the 2017-2018 NBA season. This update features the latest transactions during the 2017 NBA Free Agency, the 2017 NBA Draft and the return of the Rookie Showcase for MyCareer! 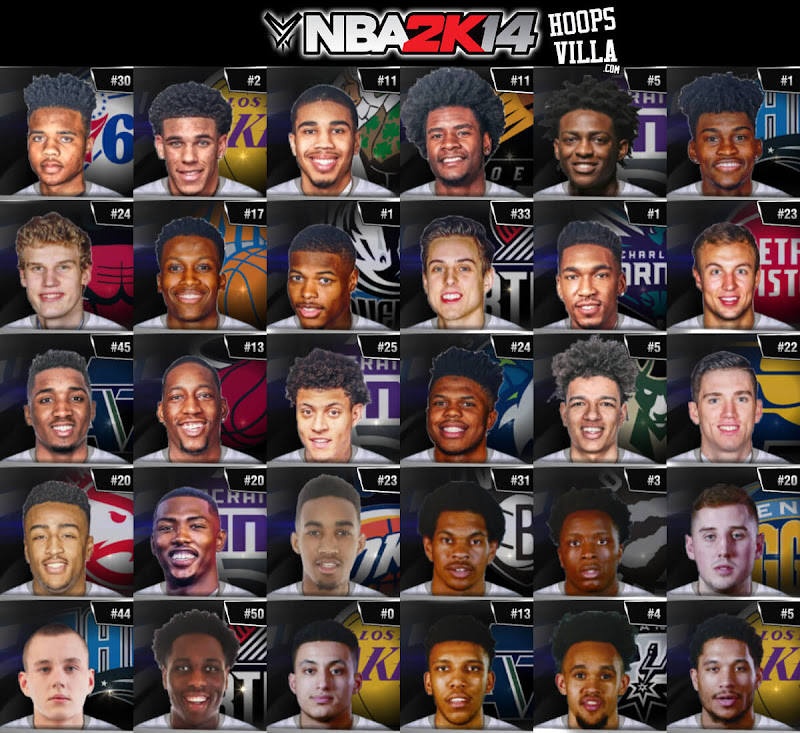 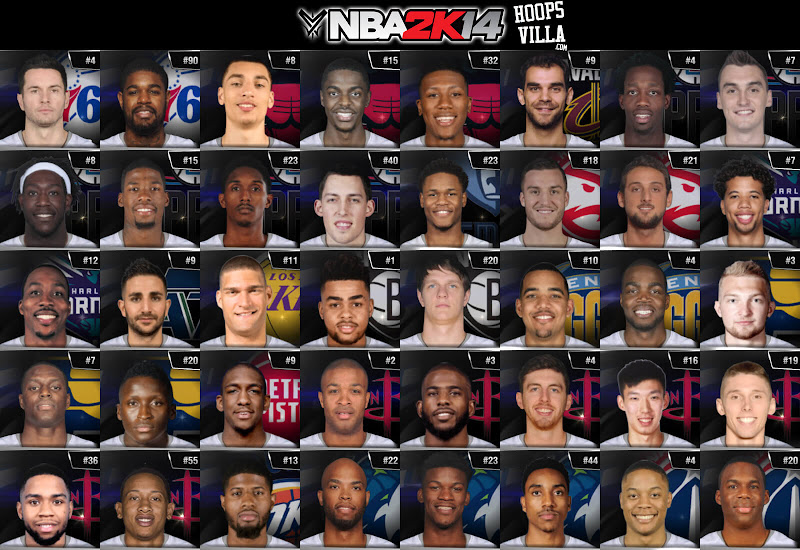 The schedule has been adjusted to the 2017-2018 NBA season. The latest transactions since June 15 have been implemented, all players are no longer injured and fully playable in this roster.

Unfortunately, new contracts that were signed during free agency could not be implemented because we do not have the exact numbers yet. Also, there are players in the roster have $0 contracts because their contracts are up and have yet to sign new ones. The contracts will be updated at the start of next season, when the official numbers have been released.

Mackubex is one of the best draft class creators for NBA 2K14. With his permission, we were able to release the new roster update with his work on the rookies. All credits are given to Mackubex and his collaborators for the 2017 NBA rookies, these are big-shot-rob, Monzki15, Blang and Sycthian. For this update, we included only the first round of the 2017 NBA Draft. This is because not all of the rookies that have been drafted in the 2nd round are guaranteed contracts in the NBA and we do not want to unnecessarily add players that won’t make it to the roster eventually. The cyberface and portrait IDs for the rookies in this roster, however, do not match those of the draft class. If you’re interested in a 2018 NBA Draft Class for your Association using the 2017-2018 NBA roster, please check out Mackubex’s work here.

MyCareer is stable, as we have tested. Here are some things you may try to fix MyCareer crashing in NBA 2k14.

If you have downloaded previous update, you need to download the latest AppData and Main Directory files 27 only.