The final roster of the season for NBA 2K14 has been released today on the PlayStation 3, Xbox 360, PlayStation 4, Xbox One, and PC. The roster released on June 17th, 2014, will be the last roster update from 2K Sports for NBA 2k14. 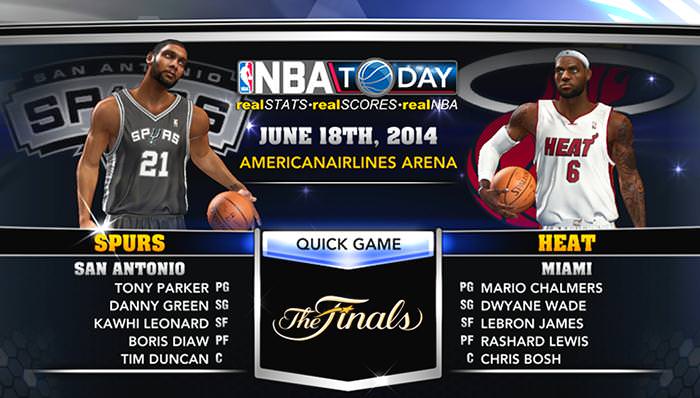 It includes several increases in player ratings as a result of performance in regular season and post season. All of the injured NBA players on reserve lists are put back on the active rosters, so players like Kobe Bryant, Derrick Rose and others who ended the season injured can now be used in both offline and online matches. Team rotations of the San Antonio Spurs and the Miami Heat have also been updated.