After the trade deadline roster, 2k also added a new roster for NBA 2k14 that reflected the latest updated line-ups and transactions in NBA. This roster includes trades like Shannon Brown to the Knicks and Orlando Johnson to the Kings. This roster also updates the latest deactivation due to injuries and the players that returned from their injuries. 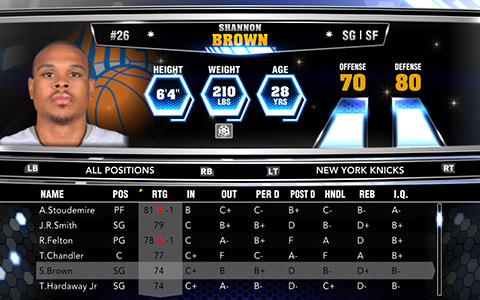 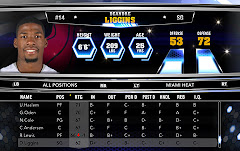 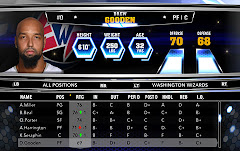 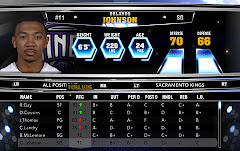 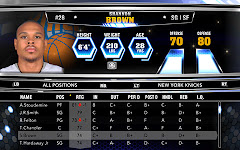 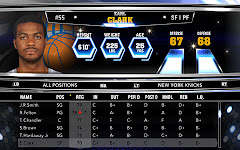