This is an official roster update from 2k as accurate as of January 28th, 2014. This roster includes several players deactivated due to injuries like Kawhi Leonard and Andrea Bargnani and a number of players returned from injury like Anthony Morrow. This roster update also features some changes in player ratings, rotations and latest trades and transactions. 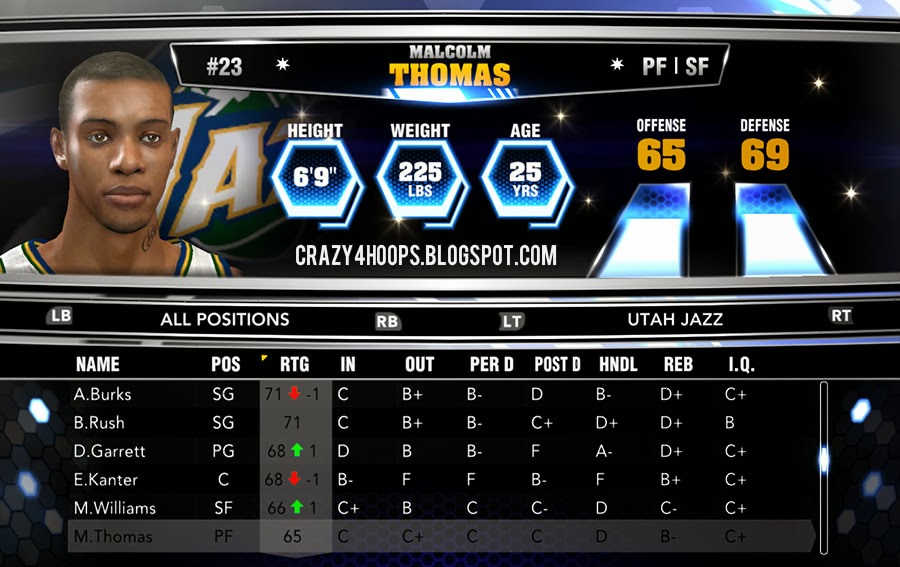