2kSports released the official trailer for NBA 2k14 current gen versions. Watch the trailer below and read our NBA 2k14 Review from trailer. 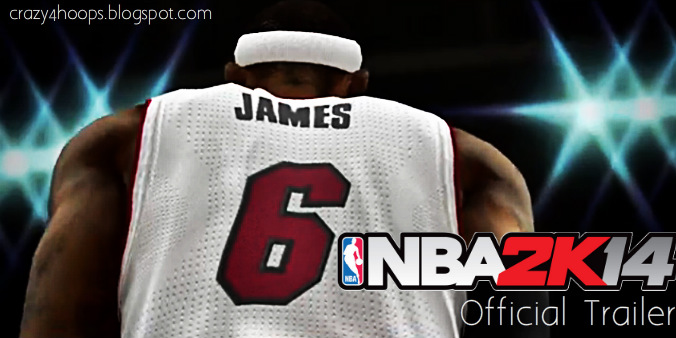 The video contains a nice mix of dunks, blocks (including blocked dunks), layups, crossovers, passes, alley-oops and other animations. 2kSports claim that they have more than 3500 animations in NBA 2k14.

The trailer is also featuring the NBA 2k14 Soundtrack “Hate Me Now” by Nas ft. Puff Daddy. Watch the trailer below. 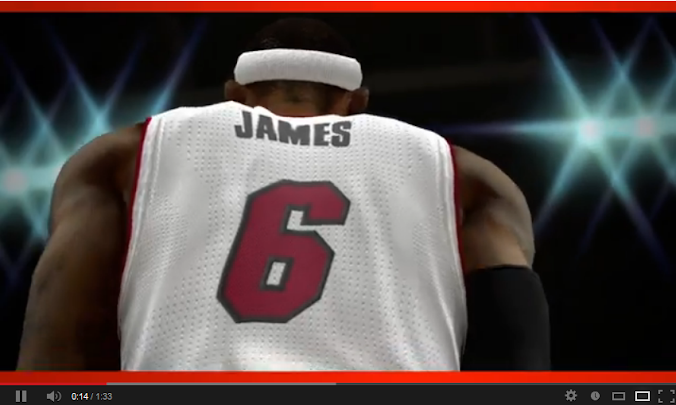 What I Liked about NBA 2k14 Trailer: