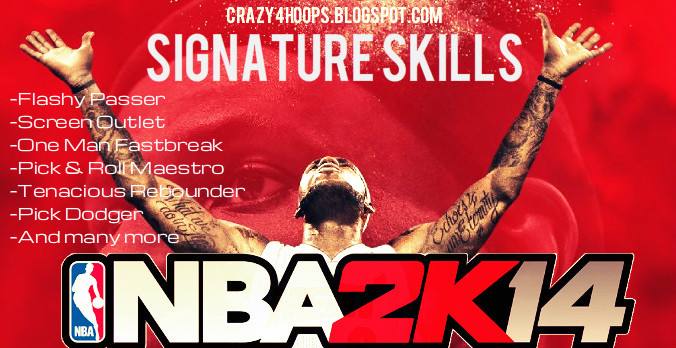 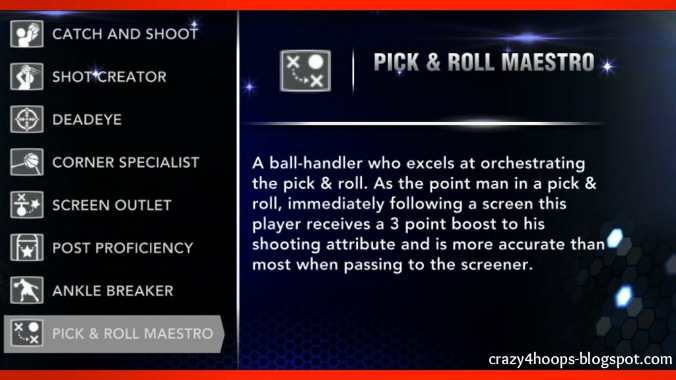 A ball-handler who excels at orchestrating the pick & roll. As the point man in a pick & roll, immediately following a screen this player receives a 3 point boost to his shooting attribute and is more accurate than most when passing to the screener. 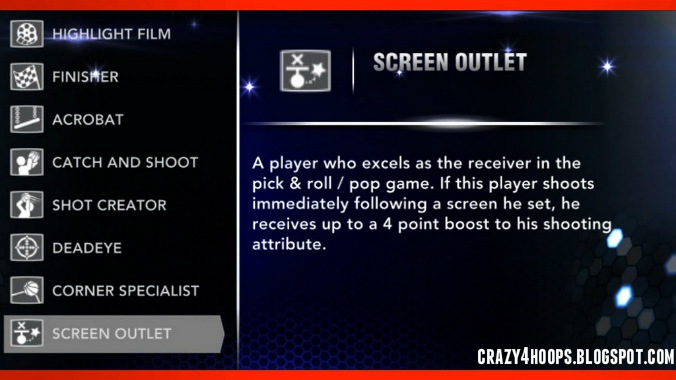 A player who excels as the receiver in the pick & roll / pop game. If this player shoots immediately following a screen he set, he receives up to a 4 point boost to his shooting attribute. 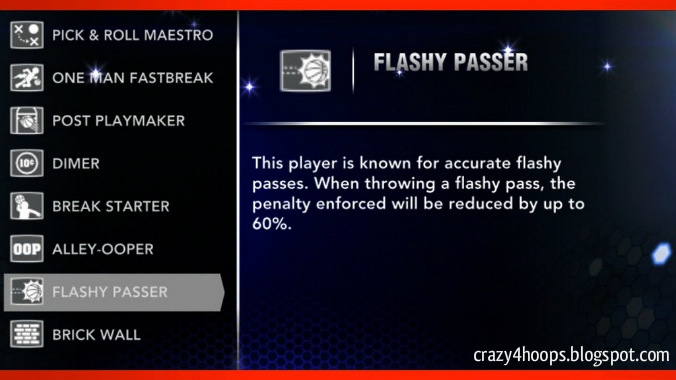 This player is known for accurate flashy passes. When throwing a flashy pass, the penalty enforced will be reduced by up to 60%. 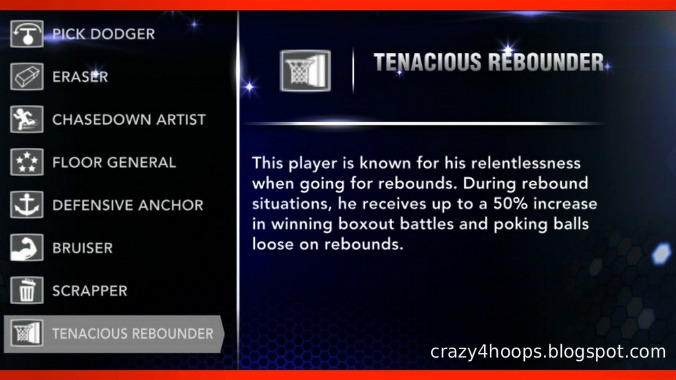 This player is known for his relentlessness when going for rebounds. During rebound situations, he receives up to a 50% increase in winning box-out battles and poking balls loose on rebounds. 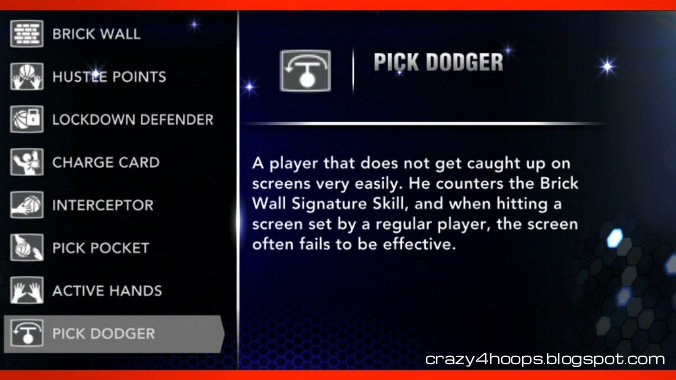 A player that does not get caught up on screens very easily. He counters the Brick Wall Signature Skill, and when hitting a screen set by a regular player, the screen often fails to be effective. 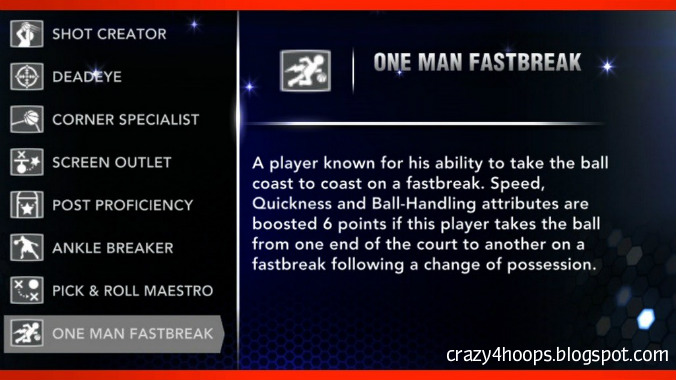 A player known for his ability to take the ball coast to coast on a fast break. Speed, Quickness and Ball-Handling attributes are boosted 6 points if this player takes the ball from one end of the court to another on a fast-break following a change of possession. 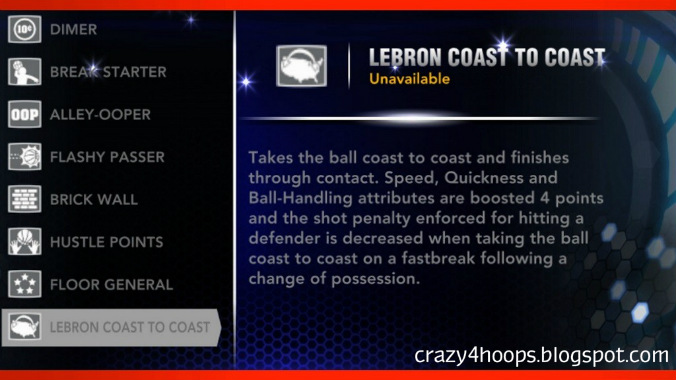 Want to say something? Leave your views in comments section below.