What’s new in NBA 2K15’s MyCAREER mode? Some features that were revealed before by 2k are listed below.. We’ll update the lists as we get more information.. #YourTimeHasCome #NBA2k15 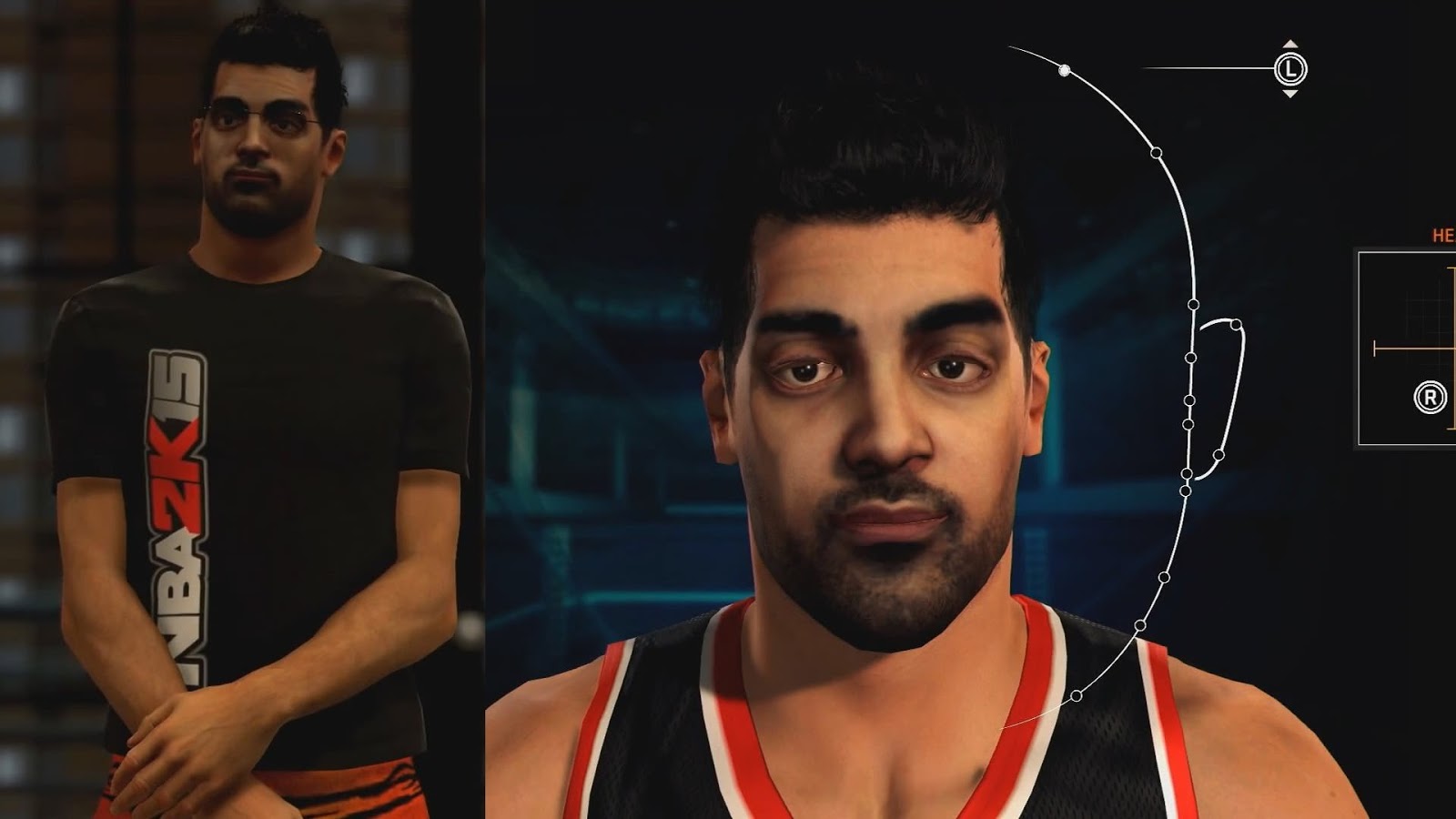 No matter what team you want to play for, you will have NBA players teach you the ropes. With every NBA team, you will learn how to play smart basketball with any team you choose.

A brand new gameplay system, coach satisfaction is a real-time analysis of how users are playing. Not only are you graded on your quality as a teammate, but you must satisfy Coach Doc Rivers as well.

A completely reinvented upgrade system where specialties matter more than ever.

You can decide whether you want to simulate or play every game. Get credit based upon the team you play against, including VC and badges.

Completing challenges gives you the opportunity to get endorsement and VC.

Show off a championship ring in MyPark.

Whereas the players that spoke to you in 2K14’s MyCareer mode only communicated through text (with the exception of LeBron James and a fictitious rival), a variety of real NBA players are recording dialogue for this year’s game. (See details : NBA 2K15 MyCareer Mentors Trailer)

How free agency now plays a part a part in NBA 2k15, it was revealed in a video from 2k and Chris Smoove. Rather than getting drafted by a random team and starting the season in the pre-season, you will instead start in January as the season is in-progress. At this point, you will be able to test out the free agent market by taking on short-term deals with various teams until you catch on somewhere. This allows for a lot more excitement and challenge than in the past, which definitely shakes up this game mode that most every sports game has these days.