NBA 2k15 is to have a new and better shot meter. Let me clarify up the design of the shot meter. In previous 2K’s, shot timing was just another factor within a huge list of other things that spit out a final shot % which we then rolled dice against. So really, it was Real Player % with a bit of help from the user. But the skill of the user had a minimal impact. 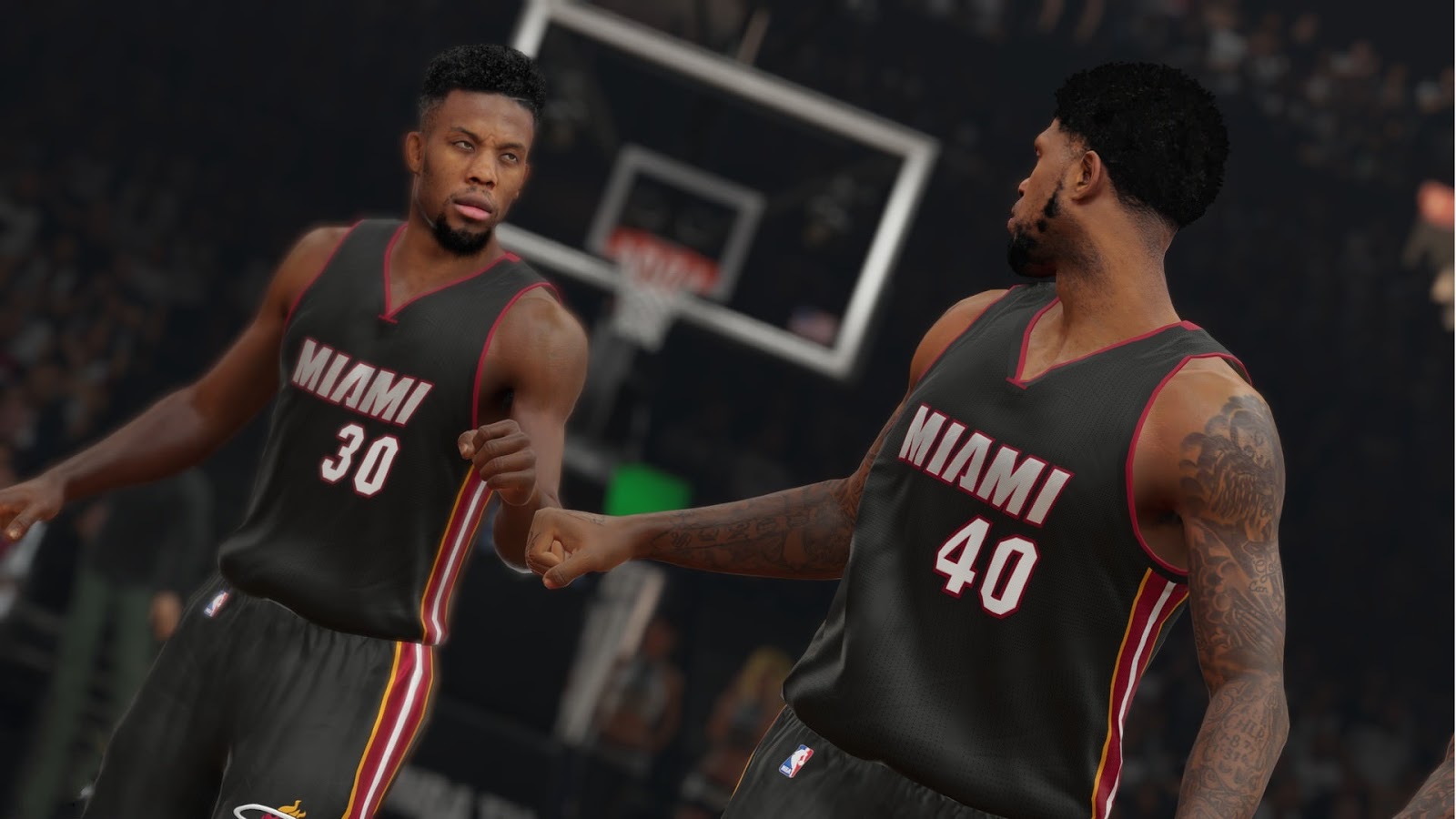 In 2K15, all factors that make up a good vs. bad shot get rolled up into a value that then scales the timing window for your jump shooter. So now, timing is a much more crucial factor in whether you make or miss. This puts the onus on the user to execute with more precision and separates the skilled users from the lucky ones. It’s actually very similar to the design of Free Throw shooting. You can make the shot if you manage to get perfect timing but your percent falls the further you are from the ideal release point. If you’re way off, it’s a guaranteed miss.

My intention was never to make shooting a “meter game.” The most successful people in the office are the ones who still watch the shot animations for visual cues of when to release, using the meter only for feedback or for occasional guidance.

I knew there would be some concerns, so let me try to address those now:

Hopefully that clears some things up. IMO, shooting is much more engaging now and I think you guys will like the feature.