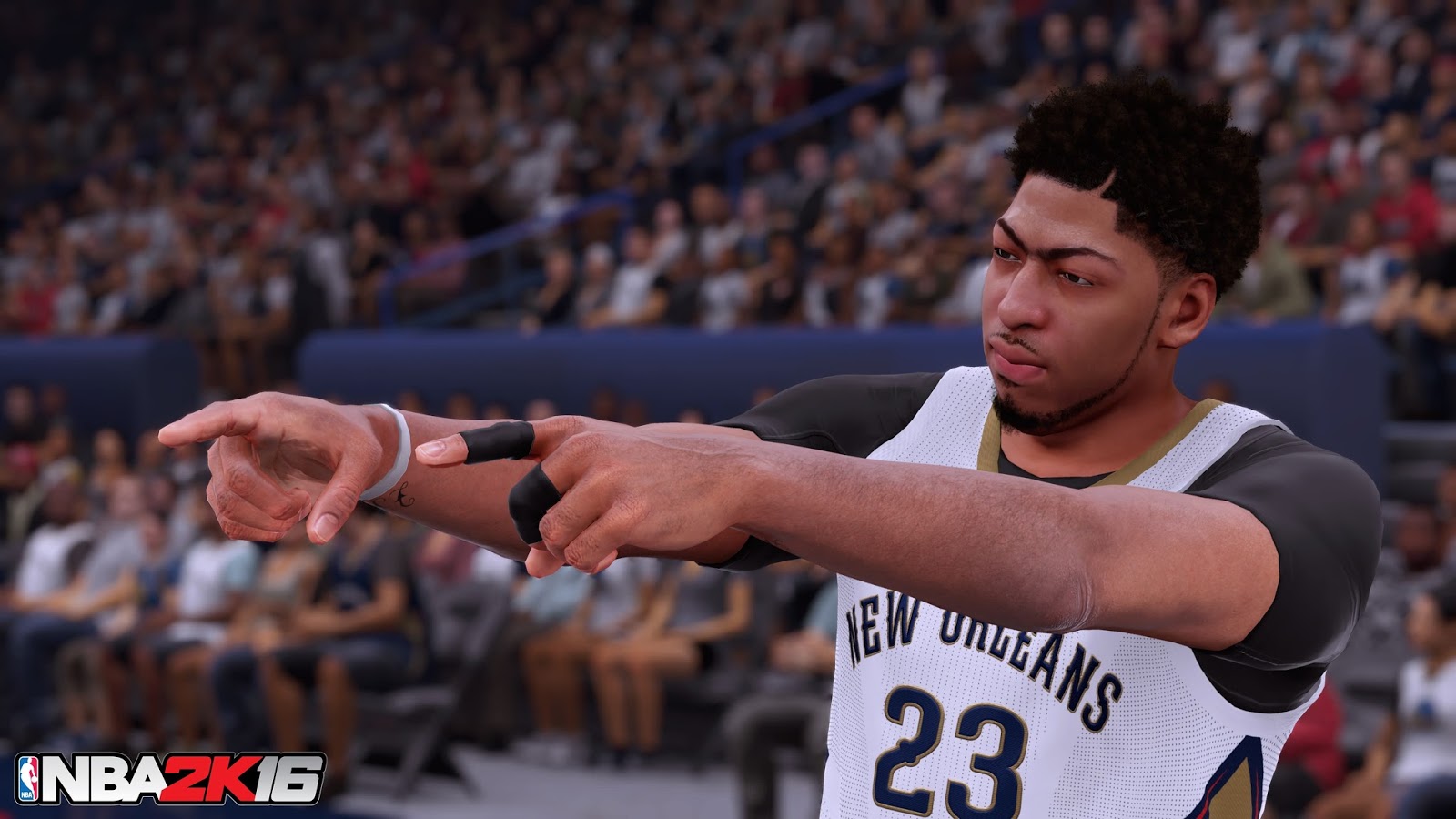 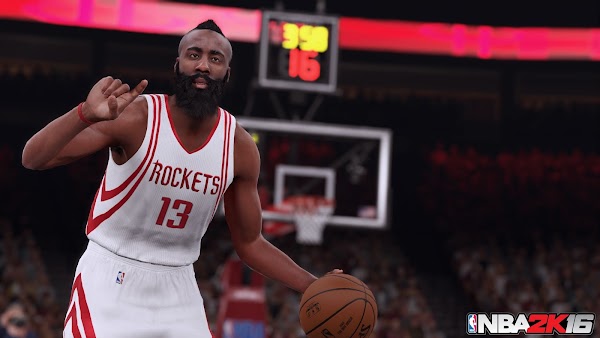 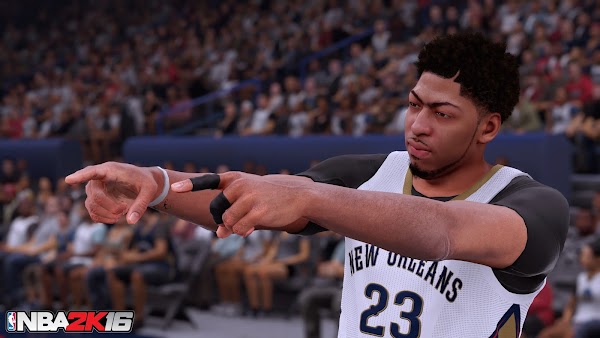 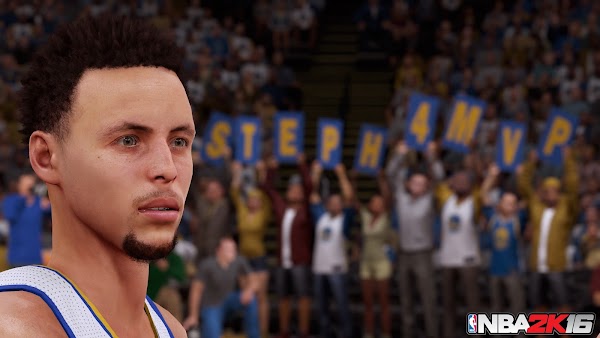 View/download the above screenshots in high resolution

NBA 2k16 is going to be super awesome! What do you say?