Here are the top 5 centers in NBA Live 16. EA has released its top players in all categories now. What are your thoughts on the ratings for the top five centers in this year’s game? 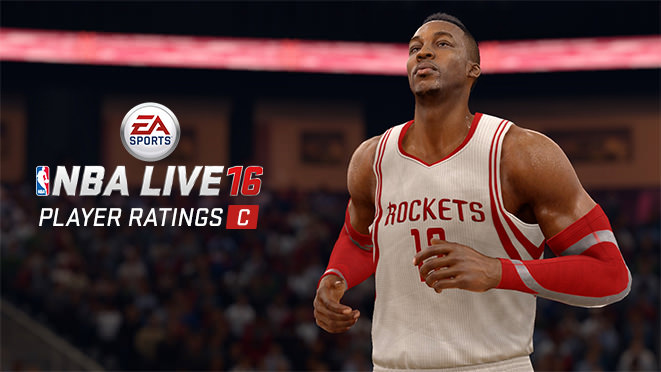 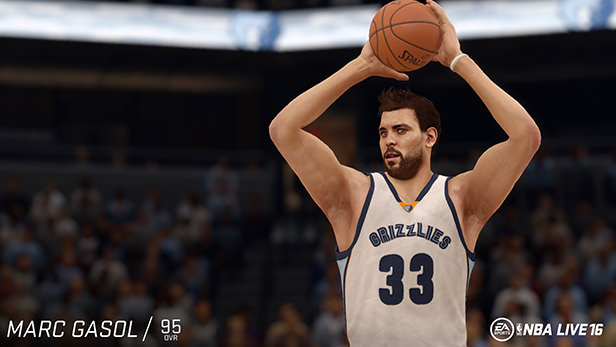 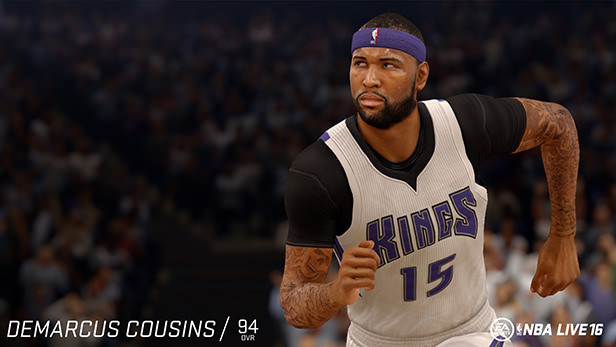 Boogie is known for racking up double-doubles and he’ll do just that in NBA LIVE 16. He’ll score in the paint with his 93 Layup and 94 Post Offense ratings, and will pull down just about every rebound with his 97 Defensive and 92 Offensive Rebounding IQ. 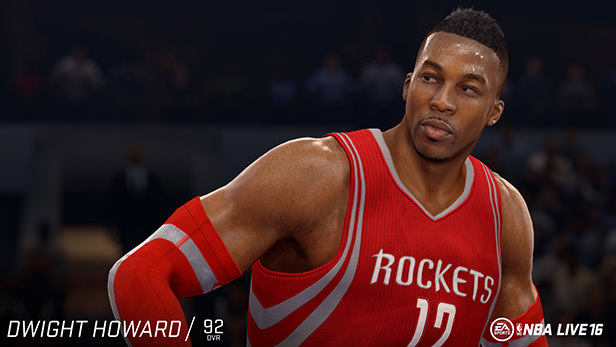 They call him Superman for a reason: Howard can physically dominate anyone on the court. That’s why he has a 99 Strength and 99 Score With Contact rating. D-12 can also throw down some of the best dunks with his 97 Dunk and 94 Vertical. On defense, he’s a stud with his 90 Help D and 93 Defensive Rebound IQ. 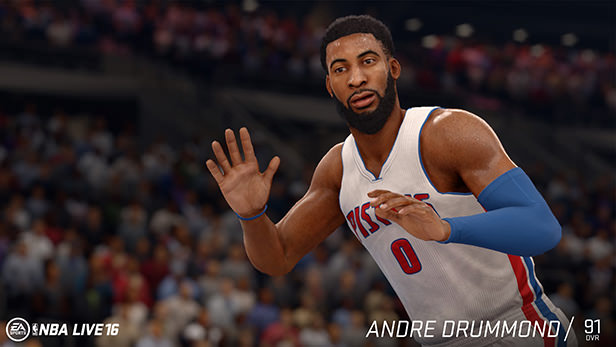 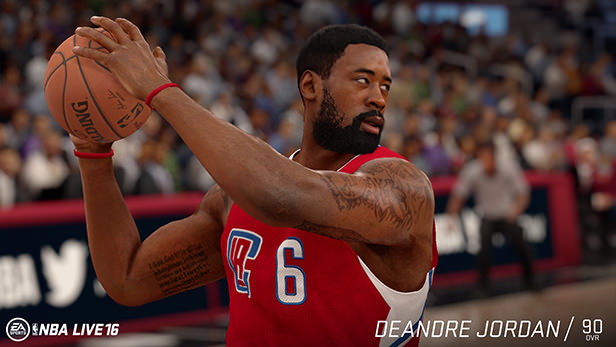