EA Sports has officially announced the new online mode in NBA Live 16: LIVE Pro-Am. The mode is comprised of LIVE Run, a traditional multiplayer online team play mode, and Summer Circuit, an online mode that pits up to five human users against a squad of CPU opponents. 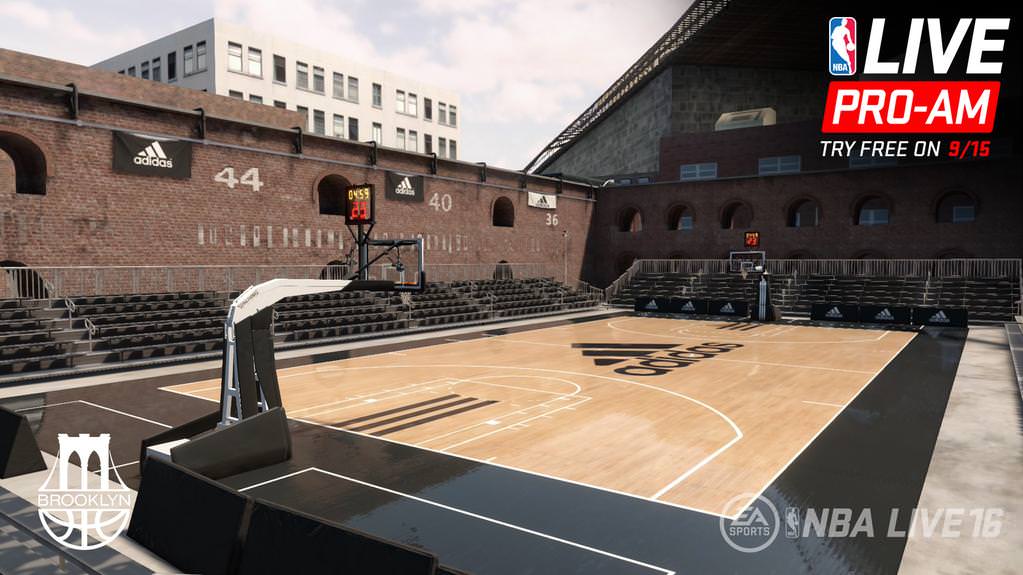 The announcement also confirms a demo of NBA Live 16, which will offer the ability for gamers to try out Summer Circuit and LIVE Run, and start levelling up their player. While the demo caps players at 80 overall, users will be able to carry their progress over into the full version. The demo, which will also include six playable teams, support for GameFace HD, and the Learn LIVE tutorials, will be available on September 15th. For those who are unaware, the full version drops on September 29th.

In addition to announcing Pro-Am, some new NBA Live 16 deep-dive developer blogs have also been posted, providing more information on Summer Circuit and LIVE Run. Both modes provide a pick-up style atmosphere featuring your Rising Star player, with games to 21 points, and streetball rules. Depending on how you perform, you’ll earn Skill Points to upgrade ratings, along with Reward Points which can be spent on gear, accessories, and shoes. The games take place in famous venues across the USA and Canada, from the HoopDome in Toronto to Rucker Parker in New York.

Also, a trailer for NBA Live 16 Pro-Am has been released. — NBA LIVE 16: Pro-Am Reveal Trailer: “The Summer Never Ends”. You can watch the trailer below. 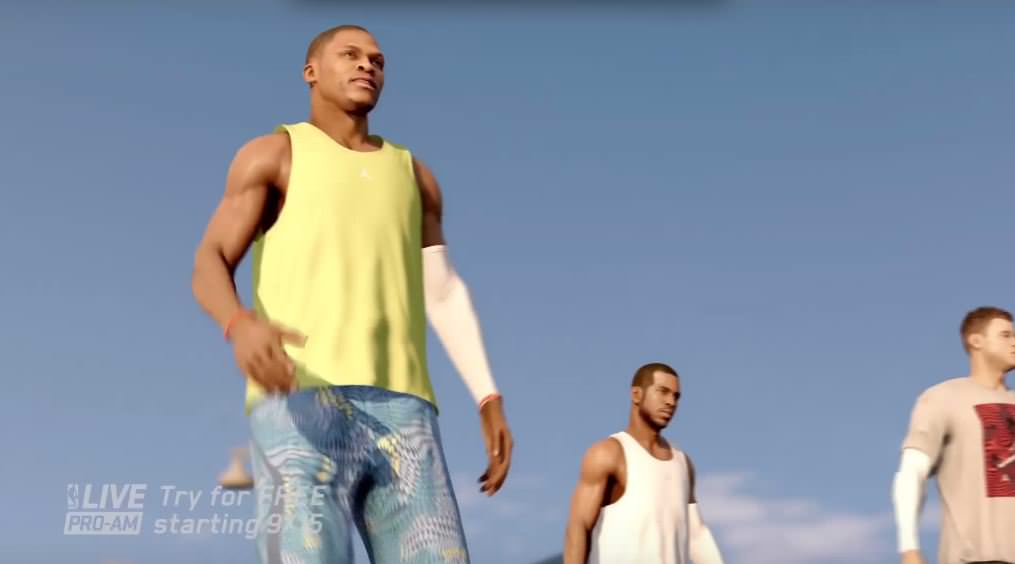