The ratings reveals for NBA Live 16 continue, as the top five shooting guards in this year’s game have been announced. The players and their overall ratings are as follows: 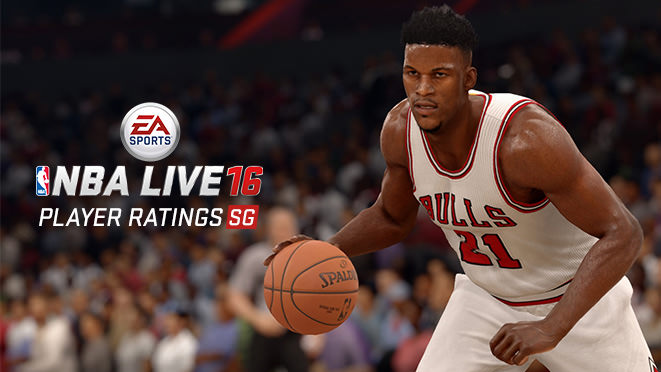 In addition to the overall ratings, a few specific ratings have been revealed for those five player explaining how they came to have their overall ratings that they do. Notably, James Harden is the fastest shooting guard in the game, while Kobe Bryant unsurprisingly has the highest Clutch rating.

Notorious for his scoring ability (95 Close Range, 93 Layup), Harden is unstoppable when he drives to the hoop. He almost always successfully draws the And-1 (90 Score With Contact, 95 Draw Defensive Foul). He’s also the fastest SG in the game, with a 94 Max Speed. Your opponent will have a tough time stopping him.

As James Harden is one of the cover players for NBA 2K16, he is the only player on the list not to have a screenshot. EA had to take similar measures last year during their ratings reveals, only showing a screenshot of Kevin Durant’s shoes in articles where he was featured. 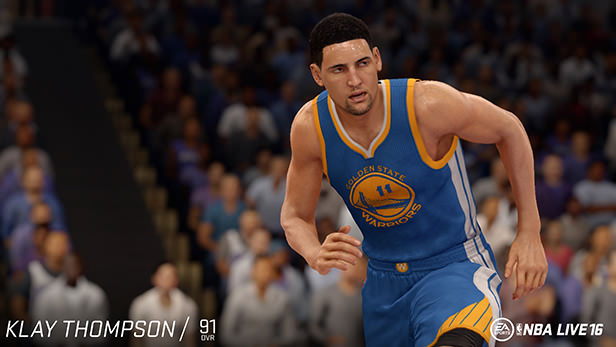 He’s one-half of the Splash Brothers, so needless to say he’s automatic behind the arc (96 Long Range Ability). In fact, he’ll hit any shot on the court with his 91 Mid Range Ability and 92 Close Range Ability. He’ll even knock ‘em down with a hand in his face with an 88 Contested Shot rating. 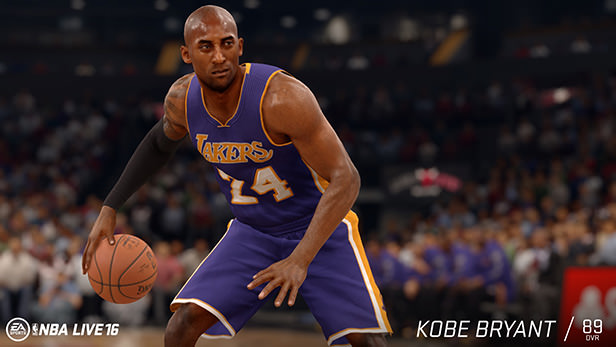 No introduction is needed for the Black Mamba. When the game is on the line, Kobe will come through (95 Clutch). No SG in NBA LIVE 16 has a higher Clutch rating. He’s also one of the best off-the-dribble, with a 94 rating. There are very few flaws to 24’s game. 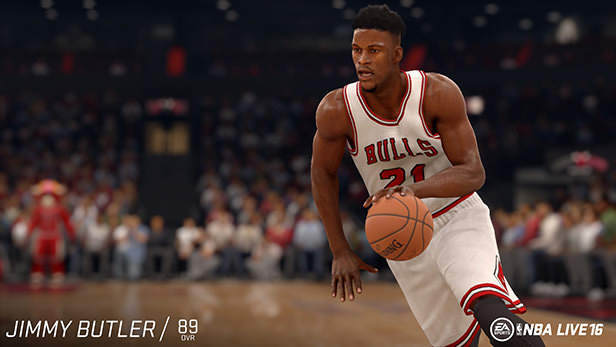 The NBA’s most-improved player had a breakout year last year and his ratings jump reflects that. He’s a versatile player on both sides of the court (93 On-Ball Defense) and will log ridiculous minutes (96 Stamina). He’s also a big scoring threat with his 86 Layup and 85 Guarded Shot ratings. 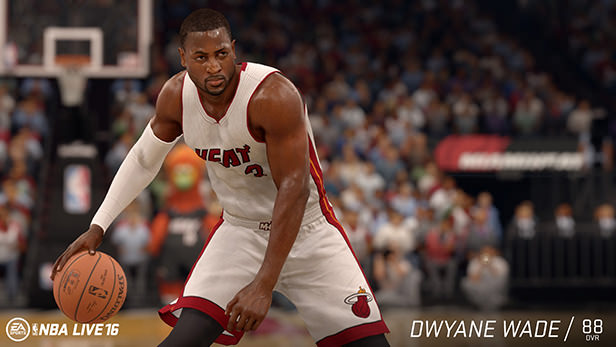 D-Wade is tough to stop in the paint with his 91 Layup and 88 Contact Scoring ratings. He shines when the game is on the line with his 91 Clutch rating. Flash will also burn defenses with his 93 Off-The-Dribble rating and will draw the foul too (89 Draw Defensive Foul).