Kyrie Irving Announced as the Cover Athlete for NBA LIVE 14

EA Sports has announced that Kyrie Irving will be featured as the cover athlete of the NBA Live 14. Although it was clear from their E3 Trailer, but now its official. The game will be available only on the next-gen consoles (that is, PS4 & XBOX One; not for XBOX 360, PS3 or PC). It feels like NBA Live will be again losing against NBA 2k as it is losing its market by not releasing for PC users. But let’s see.. 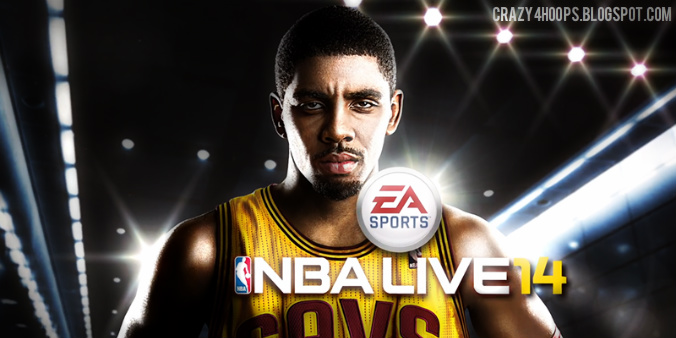 Check out how EA Announced the cover athlete Kyrie Irving for NBA LIve 14 in this video below.. The video has some in-game footage too.

The game will feature a new technology called “BounceTek” which makes the dribbling physics more realistic. The aim is to completely separate the ball from the animation in order to create a physics-driven dribbling mechanic where the ball is under the same physical forces seen in the NBA. This mechanic will result in authentic responsiveness as opposed to rigged animations.</blockquote> 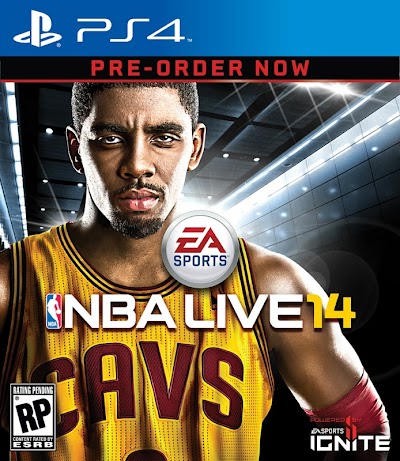 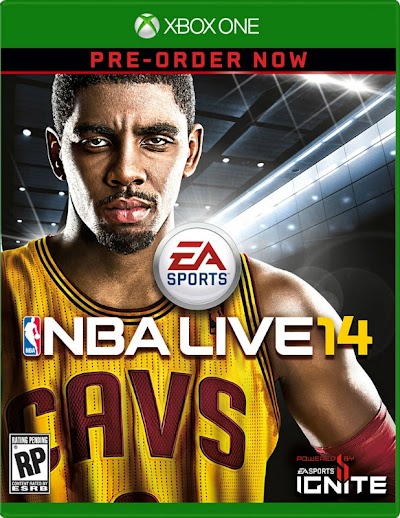 So what are your views about #NBALive14?