As San Antonio Spurs beat the Miami Heat in the 2014 NBA Finals, winning series by 4-1, we tell you some interesting facts about 2014 NBA Champions. The Spurs have won their 5th NBA title and break the hearts of Miami Heat & Heat fans as they were expecting a 3Peat(#SorryHeat). So lets know something about the Spurs.. 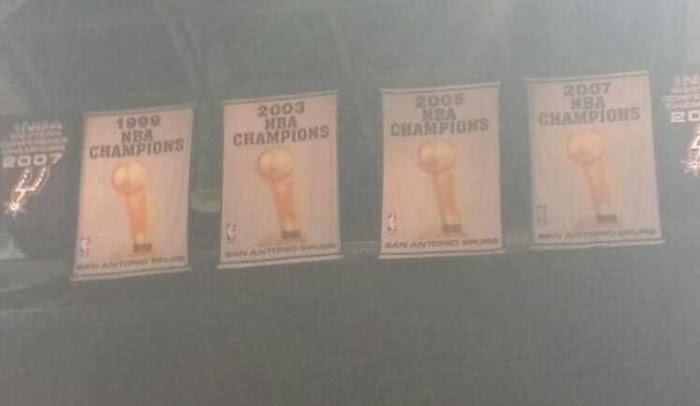 The Spurs’ five NBA championships are the fourth most in history behind only the Boston Celtics (17), Los Angeles Lakers (16), and Chicago Bulls (6). Spurs won their last championship in 2007 (7 years before) as they swept Cleveland Cavaliers (with including LeBron James) 4-0. Spurs have won Fifth NBA Championship in 16 Years. 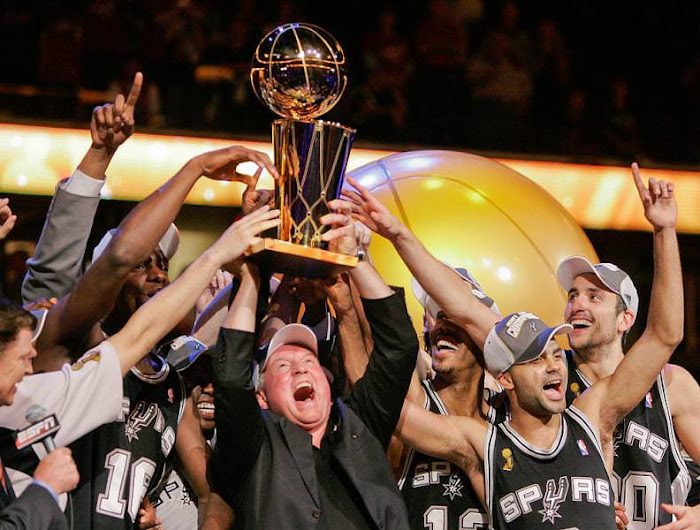 Only the team’s current head coach, Gregg Popovich, who had been the team’s general manager before replacing Bob Hill in 1996, has had a longest tenure with the Spurs. In fact, he has the longest tenure than in any Major League. Popovich is one of only five coaches in NBA history to win five NBA championships - Phil Jackson, Red Auerbach, Pat Riley, John Kundla are the other coaches. 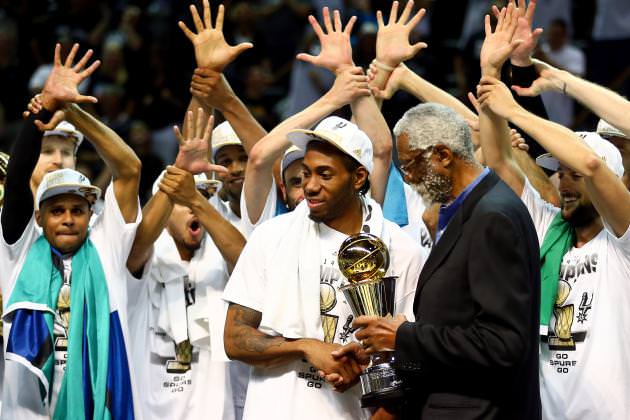 Kawhi Leonard is the third-youngest Finals MVP in NBA history, behind only Tim Duncan and Magic Johnson. Expectations were high for Duncan, Tony Parker and Manu Ginobili, the veteran trio that has driven the Spurs’ sustained success. However, more assertiveness on offense from Leonard led to pleasantly surprising results, and it continued for the past three blowout wins San Antonio earned. Also he is one of the six Finals MVP with No All-Star (Same season) - ‘73 Willis Reed, ‘78 Wes Unseld, ‘81 Cedric Maxwell, ‘89 Joe Dumars, ‘04 Chauncey Billups, ‘14 Kawhi Leonard 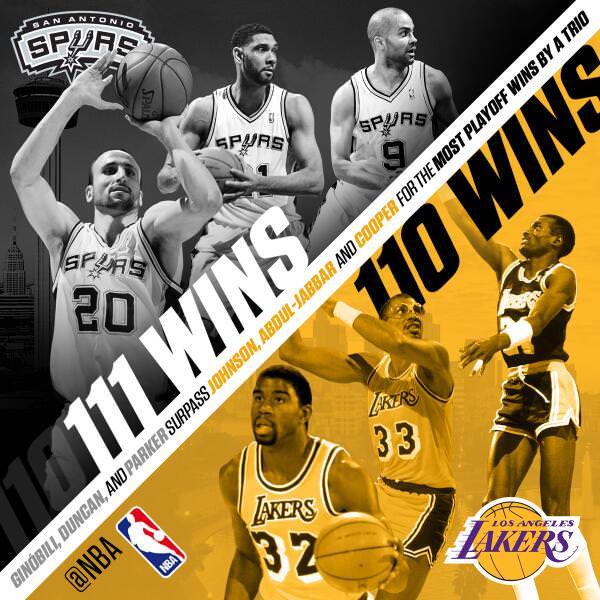 Duncan, Parker & Manu have won their 117th postseason game as a trio, 7 more than the 2nd most all-time (Lakers - Magic, Kareem, Cooper). Despite having been written off as “washed up” and “too old,” the Spurs’ Big 3 has stood the test of time.

The Spurs shot 52.8 percent from the field in the Finals, the best for any team in the championship series since the 24-second shot clock was instituted during the 1954-55 season. “They were the better team,” James said at a news conference. “That’s why they’re the champions.”

Tim Duncan is the only player who has played in 3 decades. The 14 years between Duncan’s first and most recent appearances in the NBA Finals is the second longest in league history. Kareem Abdul-Jabbar had 17 seasons between his first trip to the NBA Finals and last at age 42 in 1989. 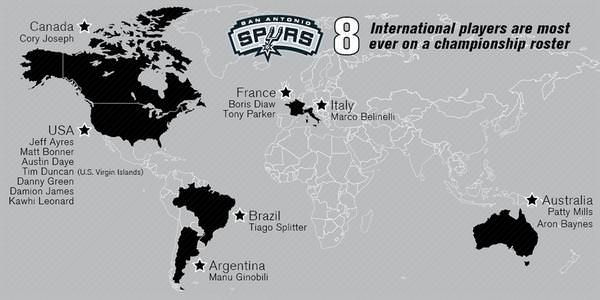 I think you all may not agree to this. But every team would like to play as Spurs play - real team work. Not just like a alley-oop dunk fad. They have one player positioning, passing and chemistry. Everybody in San Antonio is happy, focused and maximizing his talent. 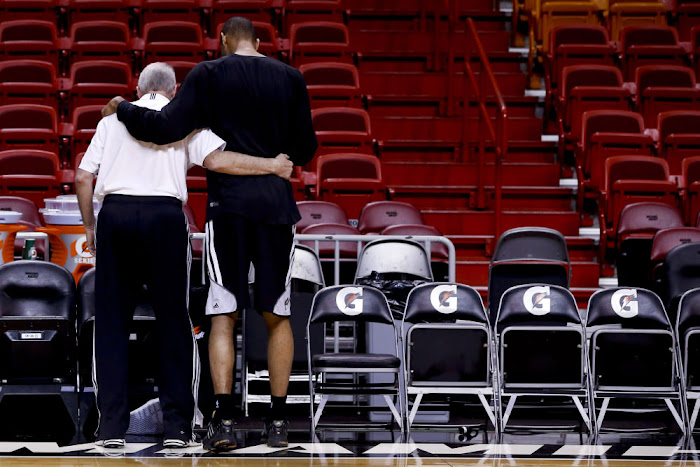 Tim Duncan is in his 17th season in the NBA, and every time you think this must be the end of his career, he goes and drops a 26 and 12 and reminds you why he’s one of the best players this game has ever seen.The Spurs won over 50 games this season, the 16th time Duncan has done that in his career. There are only four NBA teams with more 50-win seasons than Duncan has logged. And Gregg Popovich, well, can we all just agree that he gets the Coach of the Year award every year until he retires? 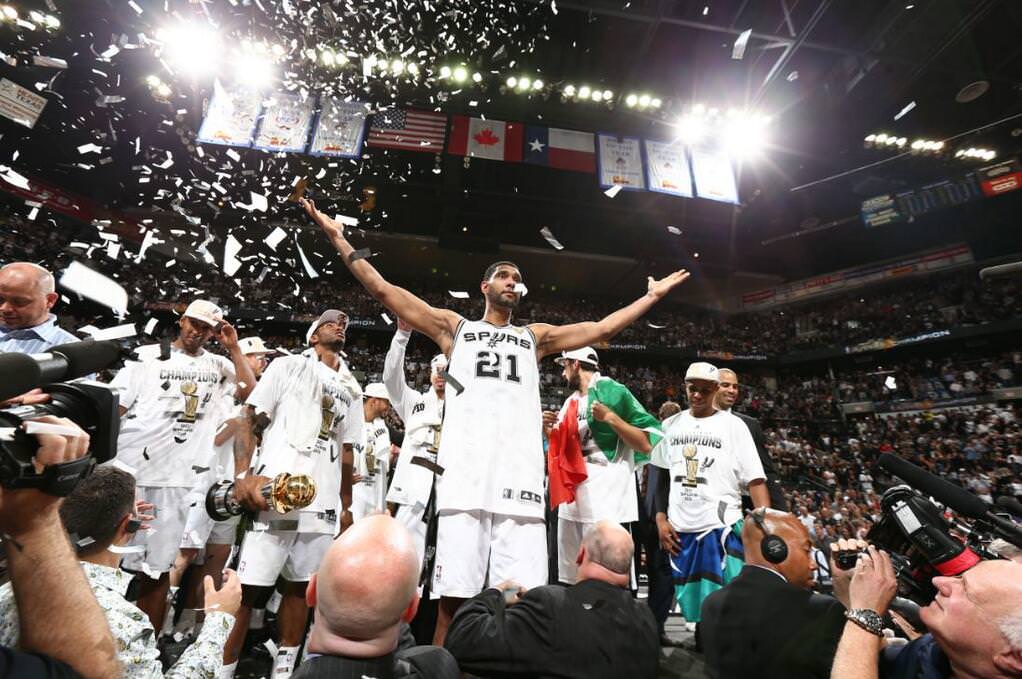 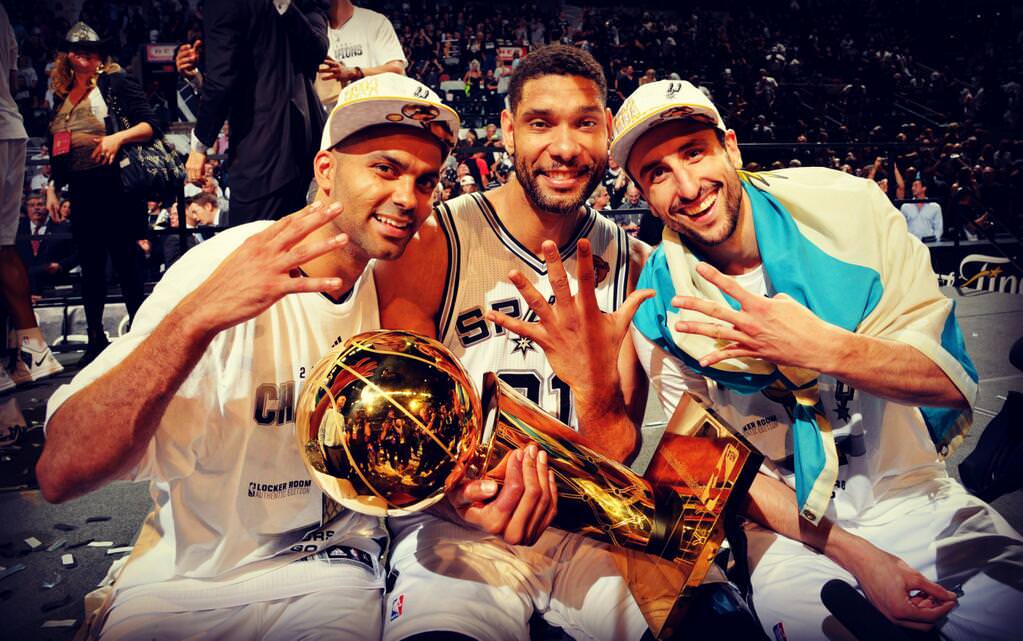