Kobe Bryant Through the Ages : A look at the Career of Legendary Kobe Bryant

Kobe Bryant Through the Ages : A look at the Career of Legendary Kobe Bryant on his 36th Birthday. This is the legacy of Kobe Bryant as he turns 36 this year. He is never old too play the game of basketball. 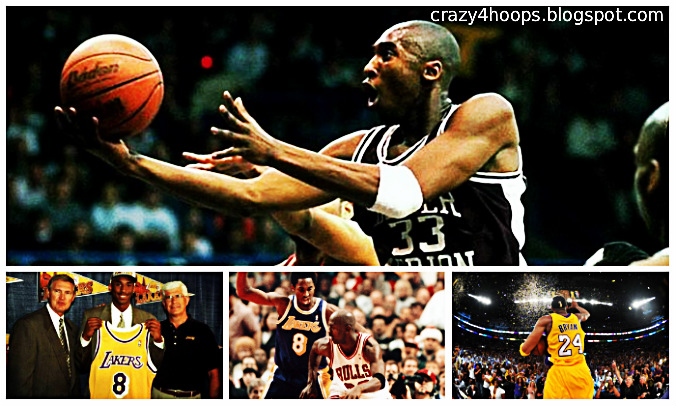 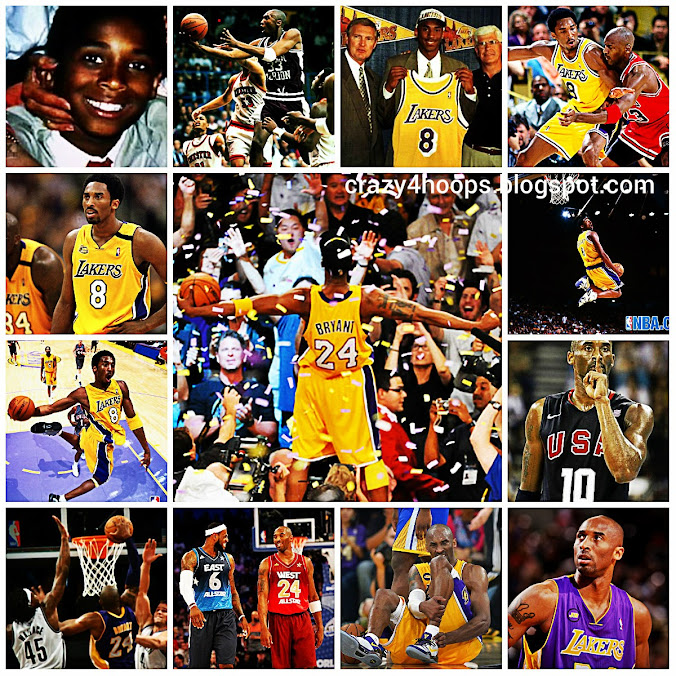 Bryant started playing basketball when he was 3 years old and his favorite team when growing up was the Lakers.

K. Bryant was chosen as the 13th overall draft pick by the Charlotte Hornets in 1996 at the age of just 17. Kobe Bryant in 1996 NBA Draft as a Hornet.

On July 1, 1996, Lakers’ Manager Jerry West traded his starting center, Vlade Divac, to the Hornets in exchange for Bryant. Kobe Bryant #8 in Lakers

During the 1998-99 season, Bryant signed a 6-year contract extension worth $70 million which kept him with the Lakers until the end of the 2003–04 season.

Lakers won consecutively three championships with Bryant and Phil Jackson as coach in 2000, 2001, and 2002, i.e. a 3-peat. Lakers won their first championship since 1988. Kobe at 2002 NBA Championship

On January 22, 2006, Bryant scored a career-high 81 points in a victory against the Toronto Raptors. Bryant’s 81-point game was the second-highest point total in NBA history, surpassed only by Wilt Chamberlain’s 100-point game in 1962. Kobe Bryant 81 point game

May 6, 2008, Bryant was officially announced as the NBA Most Valuable Player award, his first for his career. Kobe Bryant 2008 MVP

Bryant rejoined the national team for the 2012 Summer Olympics. He retired from the team after winning another gold medal. Kobe Bryant 2012 Olympics

In the 2012-13 regular season, Bryant torn his Achilles, due to which he couldn’t play the whole remaining season and the playoffs.Kobe Bryant torn Achilles

There is a lot about Kobe Bryant to know, but this was just a short summary.