The Philadelphia 76ers unveiled an updated brand identity, which includes a redesigned primary logo and a series of partial and secondary logo variations along with new jerseys for home, away and other alternate events. 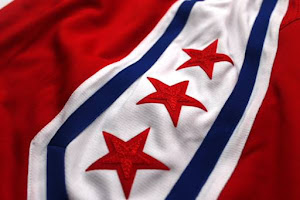 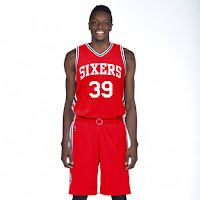 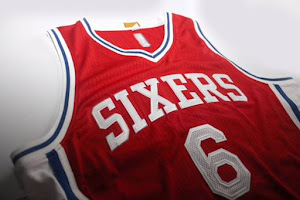 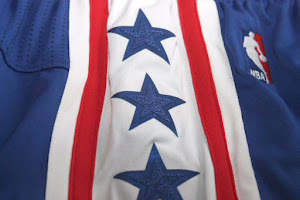 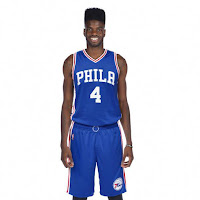 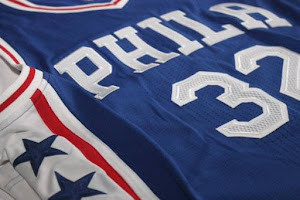 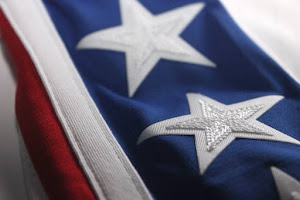 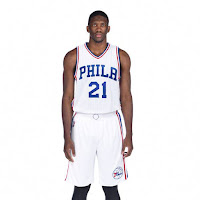 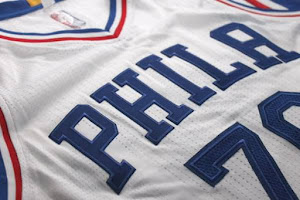 The new uniforms are inspired by Sixers jersey designs from the eras of Chamberlain (late 1960s), Cunningham (1970s) and Julius Erving (1980s).

The basketball emblem is now encircled with a blue band featuring stars and the word “Philadelphia.”

The team posted a simple explanation saying the new designs are just “visually updated” versions of the classic logos. Nothing fancy.

Nothing to complain about.