We conclude the All-Star weekend with the Top 10 plays of the 63rd All-Star Game. We also congratulate Kyrie Irving for his first All-Star MVP Award. So lets start with the video below and see the best of the best. 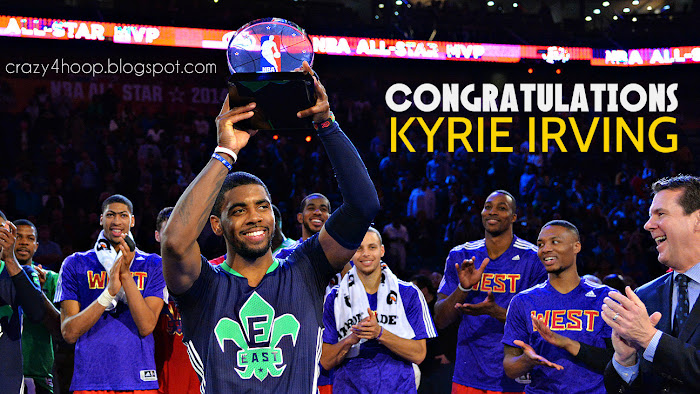 Posted by HoopsVilla on Tuesday, 18 February 2014