HoopsVilla.com : This is a custom roster update for NBA 2k14 (PC). It includes the latest trades between NBA teams, the 2014 NBA rookies and is as latest as of January 21st, 2015. All the trades and signings of Trade deadline are also included in this roster. Check the features below and Download NBA 2k14 Custom Roster Update : February 21st, 2015 (with Rookies and trade deadline). 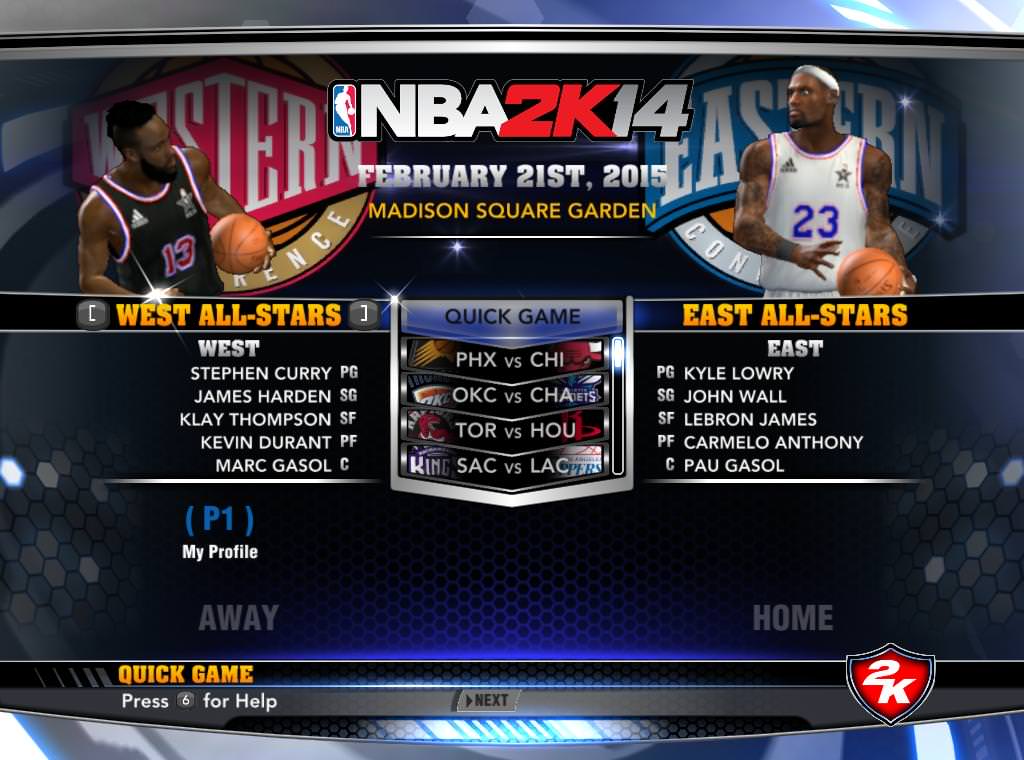 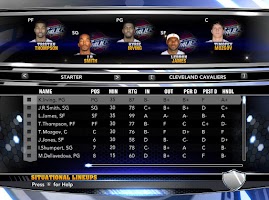 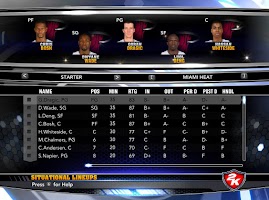 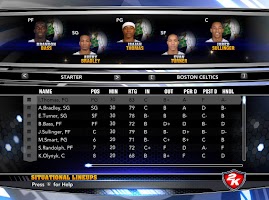 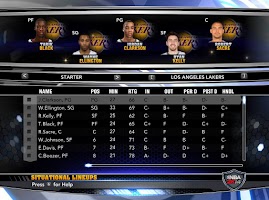 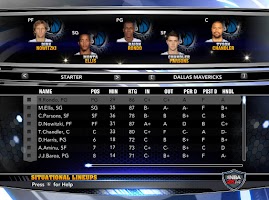 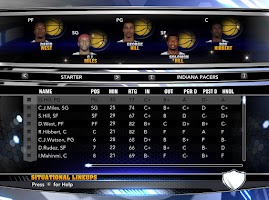 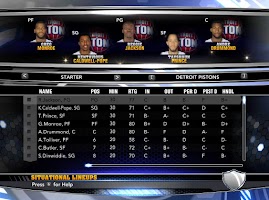 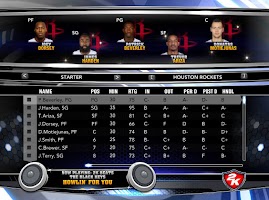 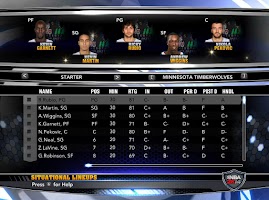 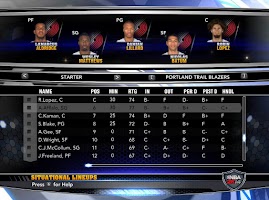 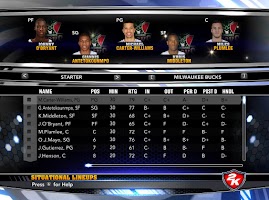 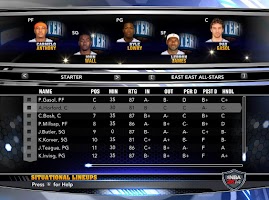 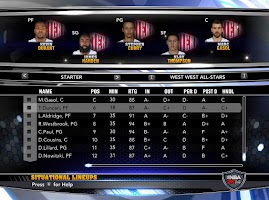 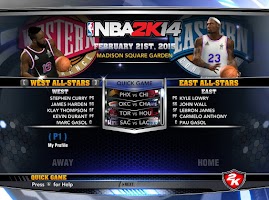 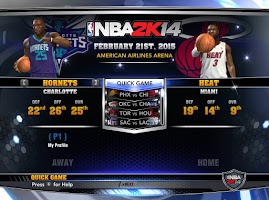 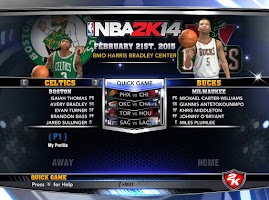 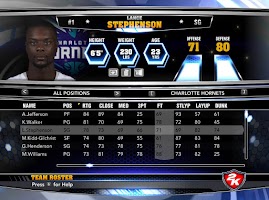 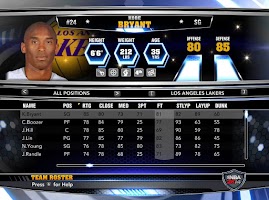 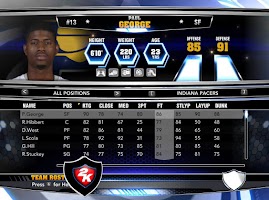 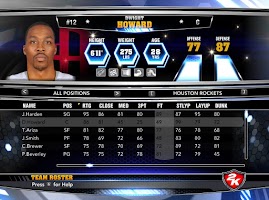 The roster has 5 versions: