Another NBA 2k14 roster update has been released! All Trade Deadline transactions since February 21 have been implemented, along with updated rotations, ratings and jersey numbers. Download the NBA 2k14 2017 (v8.7) roster update now! 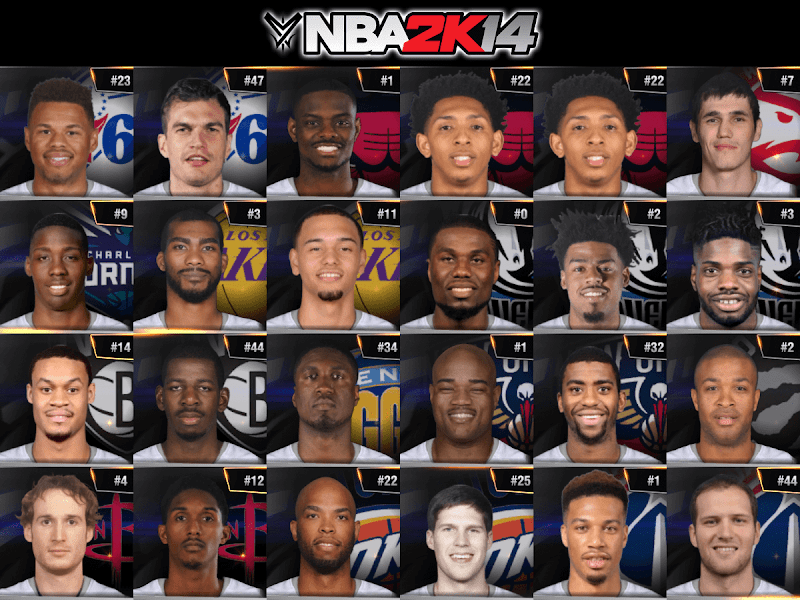 Main Directory files 21-25 are now available on all mirrors. If you have downloaded previous update, you need to download Main Directory Files 26 and latest AppData files only.