The official momentous trailer is finally here. the NBA 2k15 official trailer shows off the graphics improvements 2k made this year. The trailer is accompanied with the well synced NBA 2k15 Soundtrack - A Tribe Called Quest. Watch the video below.. 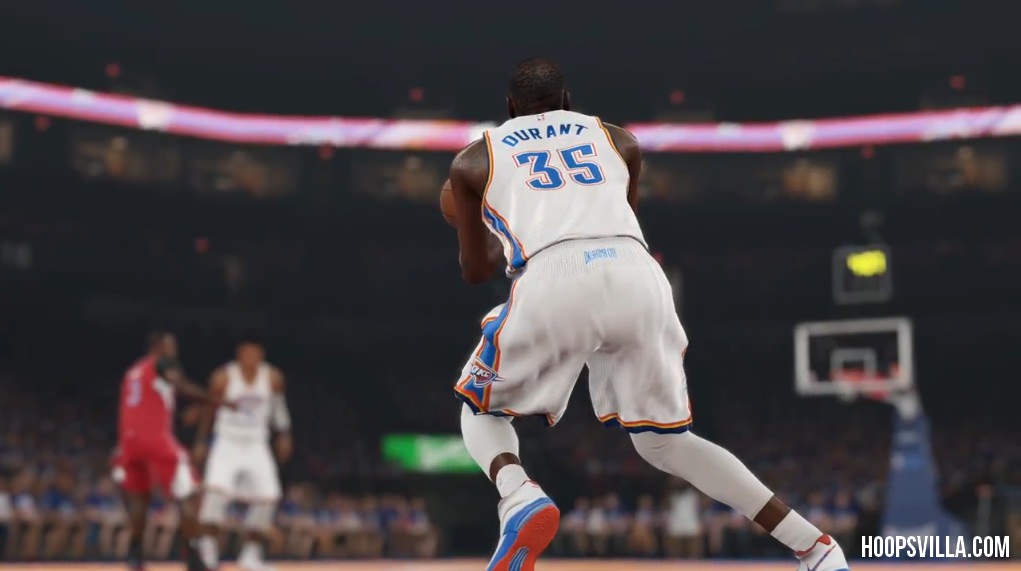 Posted by HoopsVilla on Thursday, 25 September 2014

Things to see in trailer

Make sure you watch until the end, as it has a teaser for MyPARK in end!

What disappointed us (in trailer)

Sorry Lakers fans.. No Kobe ☹ / maybe he’s in the gym, preparing..
and neither much of Spurs and Suns shown..