Like the previous shorts which focused on Stephen Curry and James Harden, the latest short – titled “The Rise” – is narrated by Spike Lee, and briefly chronicles Davis’ journey to the NBA. 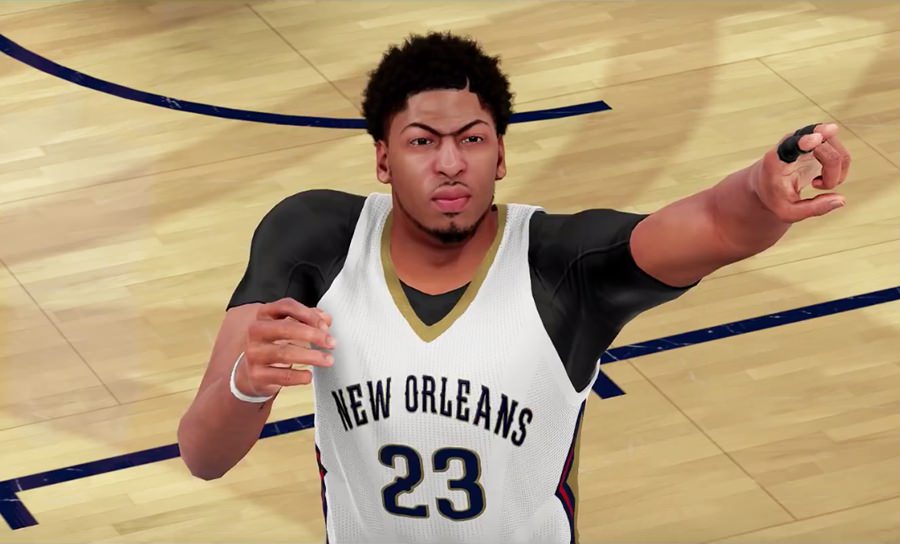 The video contains a few brief clips of Anthony Davis in action in NBA 2K16, but is mostly comprised of real life footage. Compared to the previous two shorts however, there’s probably a little more in the way of in-game clips, but anyone holding for raw gameplay footage is going to have to wait a little longer.

If you haven’t checked out the other videos of the MyCareer story series, you can check them here: