2K has released a new teaser trailer for NBA 2K16 featuring cover player Stephen Curry, narrated by Spike Lee. As you might expect, the trailer hypes up the story in this year’s MyCAREER mode, as it reflects upon Curry’s journey to the NBA, overcoming advertising and doubt, and winning the championship last season. 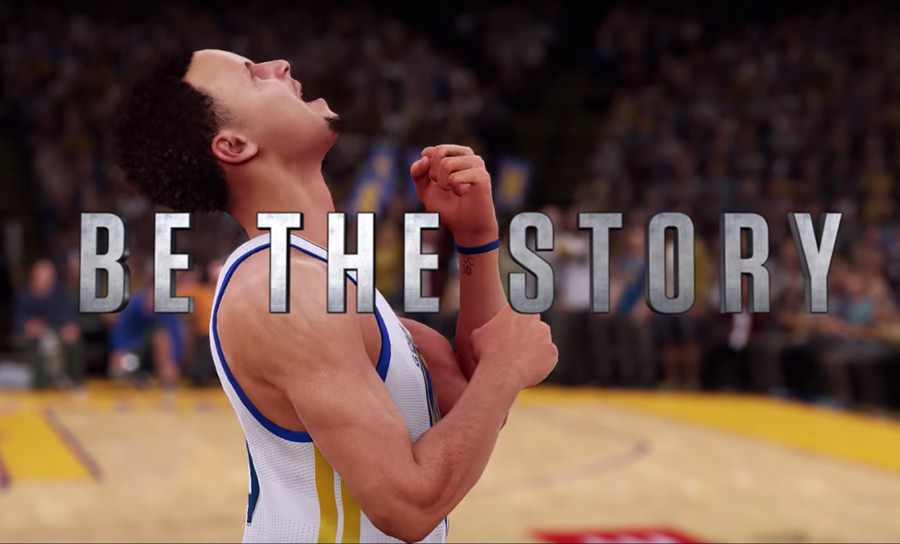 Although the trailer is mostly comprised of real footage of Stephen Curry, there are a few quick glimpses of NBA 2K16 gameplay here and there, including a crossover on Chris Paul, a post-bucket celebration, and a three-pointer.

With NBA 2K16’s MyCAREER mode, you’ll be able to create your own legacy and rise to the top in the same manner.