2K has released another digital short to promote MyCAREER in NBA 2K16. The latest short, titled “Believe”, focuses on cover player James Harden and is once again narrated by Spike Lee. As with the “Beyond the Shadows” short which focused on Stephen Curry, “Believe” gives a quick overview of Harden’s journey to the NBA, once again hyping up the “Be The Story” tagline that 2K has used as a hashtag to promote NBA 2K16 throughout the preview season. 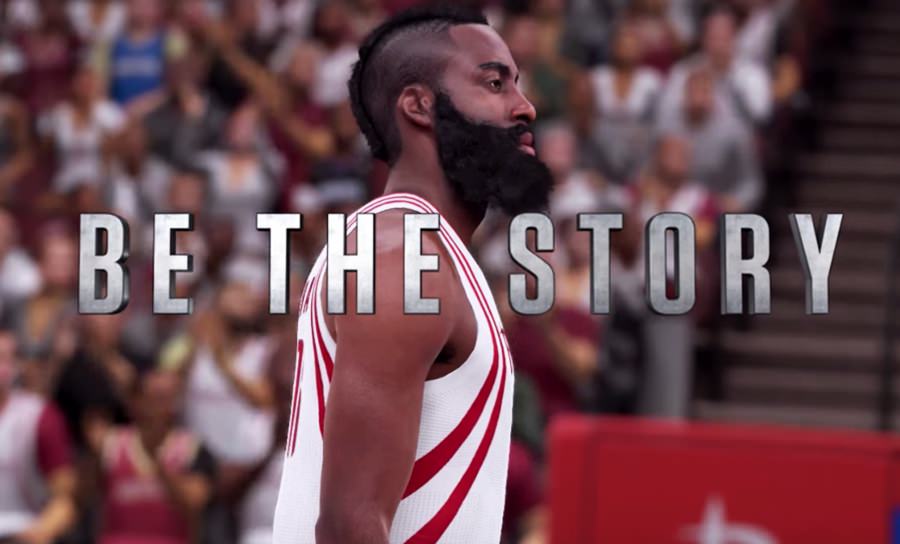 As with the previous digital short, “Believe” is mostly comprised of real photographs and footage of James Harden, however there are a few quick gameplay clips, including his signature “stir the pot” celebration.

It is the second of a series of three digital shorts focusing on the life story of each of the NBA 2K16 cover athletes.